Coronado to invest $169m to expand Buchanan mine complex in US 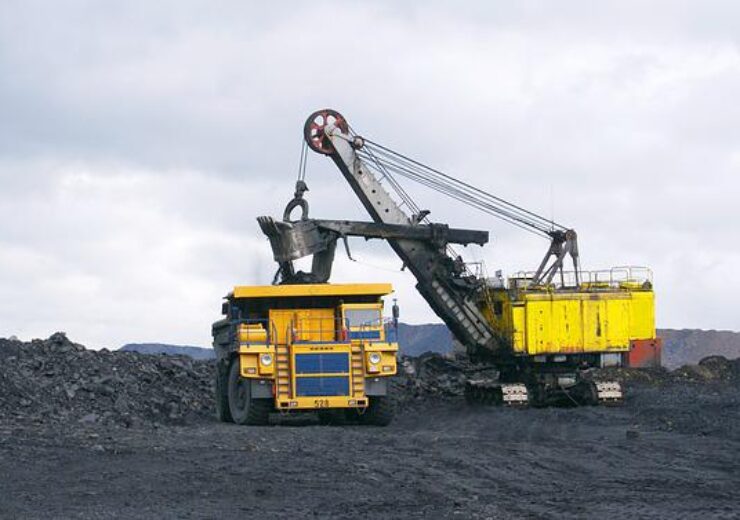 The Buchanan Mine Complex is located about 10 miles (16km), southeast of Grundy in Buchanan County, Missouri, US.

With the expansion project, Coronado aims to increase Buchanan mine’s capacity for metallurgical coal, which is used in steel production.

The expansion project will add 181 jobs, bringing the total workers at the mining operation to 781, according to Virginia Governor Glenn Youngkin.

The Virginia Economic Development Partnership, InvestSWVA, and the Buchanan and Tazewell counties have teamed up for the project.

Youngkin has approved a $3.52m grant from the Commonwealth’s Opportunity Fund to assist with the development of the project.

“We value our long-term corporate partnership with Coronado and look forward to the economic benefits that will stem from this tremendous announcement.”

Commenced production in 1983, Buchanan mine complex was the largest metallurgical coal-producing mine in the central Appalachian region, last year.

In addition to the Buchanan mine, Coronado also operates the Logan mine complex in West Virginia and the Curragh mine complex in the Bowen Basin in Queensland, Australia.

The company had also operated the Greenbrier mine complex in West Virginia, which has been idle since April 2020, and is undergoing a reclamation process.

Coronado had stopped works at its US mines and temporarily furloughed workers in 2020, due to global economic downturns resulted from Covid-19 pandemic.

“We are committed to our Buchanan operation in Virginia and see great potential for capitalizing on the growing demand for steel, not only for construction and transportation infrastructure but also [for] renewable energy component parts.”