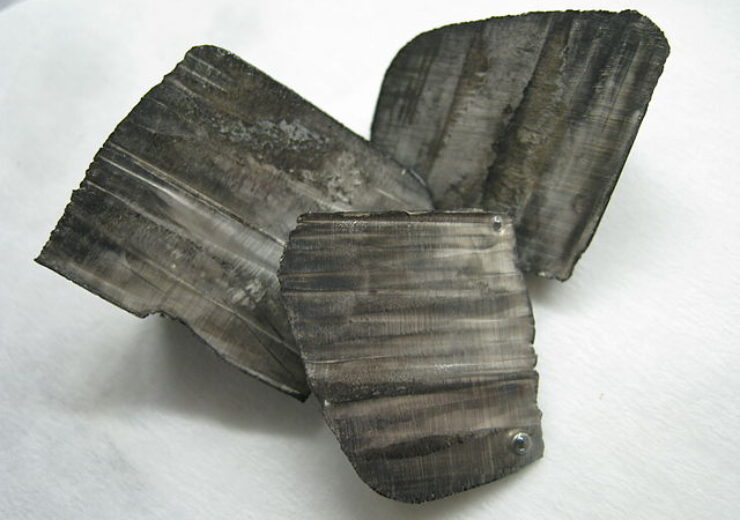 The funding will used for the construction of Europe’s first geothermal lithium recovery pilot plant near Redruth in Cornwall.

The company said that the project will extract lithium that will be used in electric vehicle and power storage batteries.

The funding from the UK government will support Cornish Lithium’s £4m ($5.2m) collaboration with GEL at the latter’s deep geothermal project at United Downs.

The projects aims to demonstrate that lithium can be produced from geothermal waters with a net zero carbon footprint.

Cornish Lithium founder and CEO Jeremy Wrathall said: “Cornish Lithium is delighted to be involved in this project alongside GEL given the potential to establish a new industry for Cornwall.

“This funding will significantly accelerate our work to demonstrate that lithium can be produced in a sustainable, zero-carbon manner and will enable us to fast-track similar projects in other locations across Cornwall once the plant has been completed.

“We believe that Cornwall has the potential to become the “battery metals hub” for the UK, thus continuing a 4,000-year history of metal production and industrial innovation.”

The firm said that the granite rocks that were discovered beneath Cornwall are rich in lithium and heat.

Last month, Cornish Lithium raised over £826,000 from shareholders to continue its mineral exploration efforts in the south west of England.