Cornish Lithium raised £826,000 to boost exploration efforts in the south west of England, as it seeks to establish a domestic supply chain for the key battery mineral 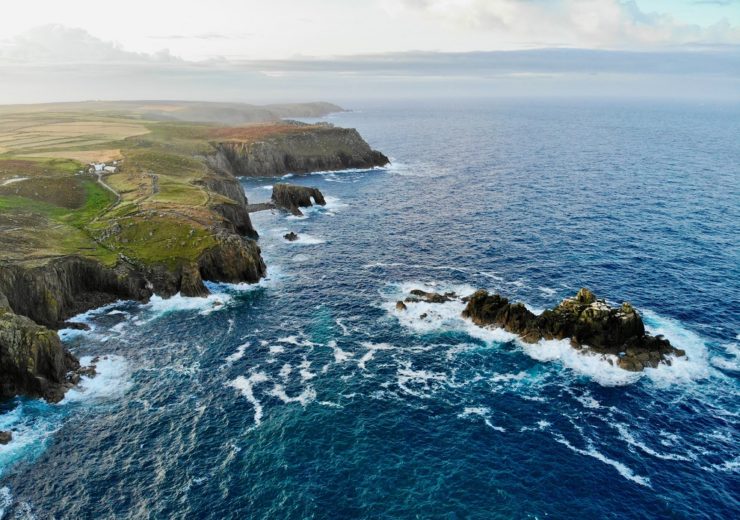 UK miner Cornish Lithium has raised £826,000 in project funding from shareholders to bolster its mineral exploration efforts in the south west of England.

The company, which has an agreement with Canadian tin miner Strongbow Exploration to survey its mineral rights in Cornwall for lithium brines, says recent efforts to identify deposits in the region have been “highly encouraging”.

Lithium is a critical resource in the manufacture of batteries used in electric vehicles, and with the UK planning to phase out combustion vehicles as part of its efforts to reach net zero by 2050, a domestic supply of the mineral would be a welcome addition to the national economy.

Cornish Lithium’s chief executive Jeremy Wrathall said: “Following Brexit, and as the UK moves to reopen its economy after the Covid-19 pandemic, the UK government is focused on becoming a world leader in battery technology and electric vehicle manufacturing.

“Given this situation, it is now apparent that the creation of a battery and electric vehicle industry in the UK is more likely to happen if the nation has a domestic supply of lithium, especially if this lithium can be responsibly sourced with a low-carbon footprint.”

Most of the world’s lithium resources are located in South America, in vast brine deposits in a region known as the “lithium triangle”, and in Australia where the mineral is found as an ore in hard rock formations.

China is also home to significant lithium reserves, but with the low-carbon energy transition set to boost global demand, other regions are seeking ways to establish more localised supply chains for this critical mineral.

Cornish Lithium has surveyed both hard granite rock and geothermal waters at the United Downs site in Cornwall for deposits of lithium and “other battery metals”.

It has so far completed two investigative drilling operations, the results of which are currently being evaluated.

Earlier this year, the miner made a significant copper and tin discovery during exploratory drilling, the rights to which belong to Strongbow Exploration, uncovering rock formations with a grade of 7.46% copper.

Cornwall has a history of tin mining dating back to the bronze age, and in the 19th century was one of the world’s largest copper-producing regions – but the industry has been dormant for more than three decades.

Strongbow now plans to conduct further drilling to confirm the size of the newly-discovered deposit, raising the prospect of a revival of industrial-scale mining in the region.