UK-based subsea engineering, construction and services company, Subsea 7 has been awarded a contract by Total E&P Angola for the engineering, procurement, installation and commissioning of the subsea flowlines and umbilicals for the $1.2bn Zinia 2 deep development in Block 17 located 150km offshore Angola. 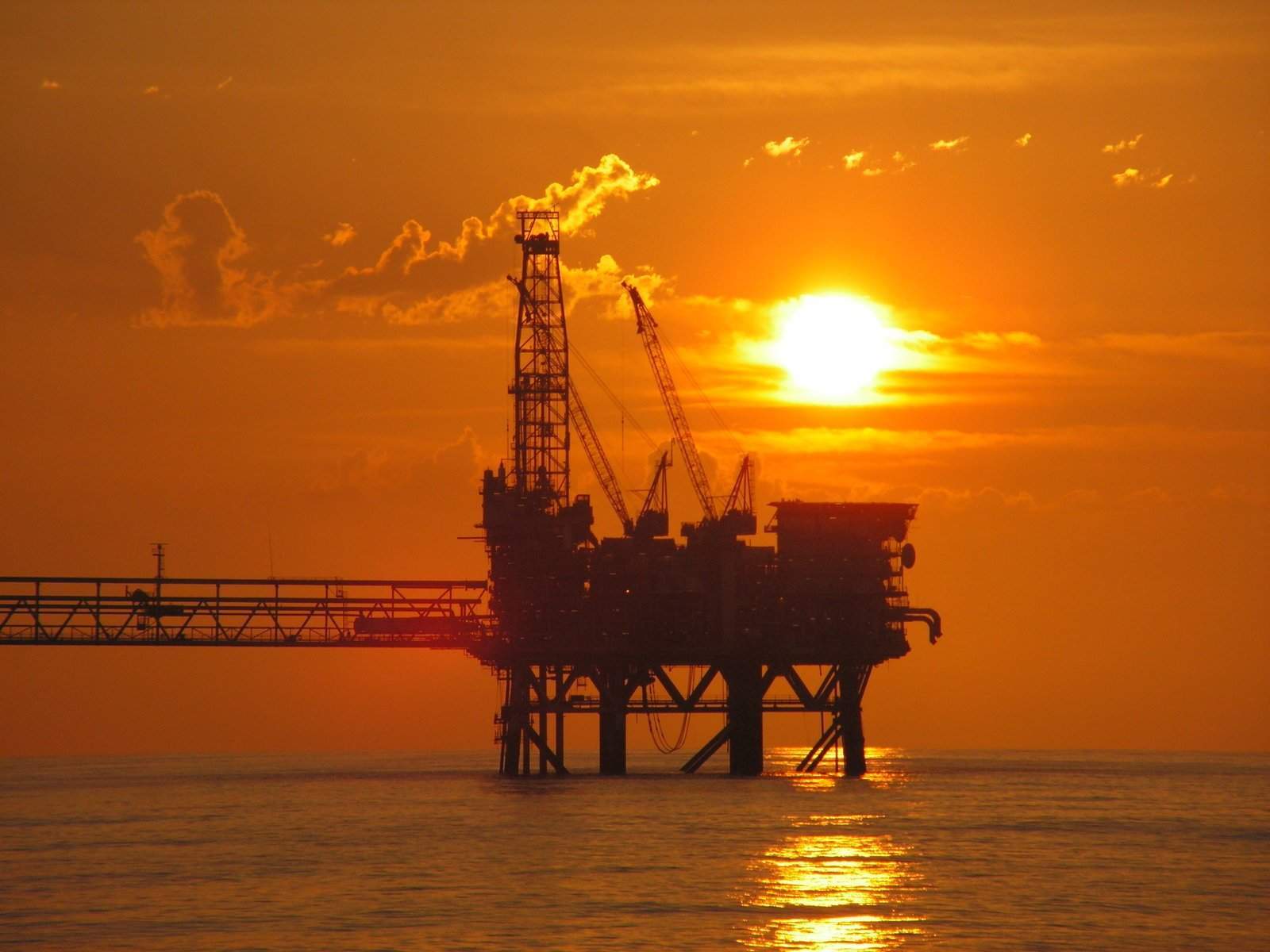 Said to be the first of several possible short-cycle developments on Block 17, the Zinia 2 project is expected to have a production capacity of 40,000 barrels per day (b/d).

The development, which will comprise nine wells in water depths ranging from 600 to 1,200m, will be tied back to the Pazflor floating storage, production and offloading (FPSO).

Under the contract, Subsea 7 will be responsible for the tie-back development of two reservoirs to the existing Pazflor FPSO in Block 17.

The firm will install approximately 36km of flowlines and 21km of umbilicals. It plans to commence offshore work in 2020 with fabrication to be conducted in Sonamet’s yard in Lobito, Angola.

“We look forward to maintaining our long-standing and collaborative relationship with Total through our safe and efficient delivery of the Zinia Phase 2 project.”

Subsea 7s said it will deliver project management and engineering from its Global Project Centre in Paris, France and local office in Luanda, Angola.

The Block 17 is operated by Total with 40% interest. Other project partners include affiliates of Equinor with 23.33% stake, Exxon Mobil with 20% interest, and BP with 16.67% stake.

Total Exploration & Production president Arnaud Breuillac earlier said: “Zinia 2 opens a new chapter in the history of Block 17. This project will allow to extend the profitability of this prolific block, with over 2.6 billion barrels already produced.”