The deal involves nine run-of-river hydropower plants with a combined capacity of 168MW, which are all underpinned by long-term contracts and were either developed, built, or acquired by ContourGlobal 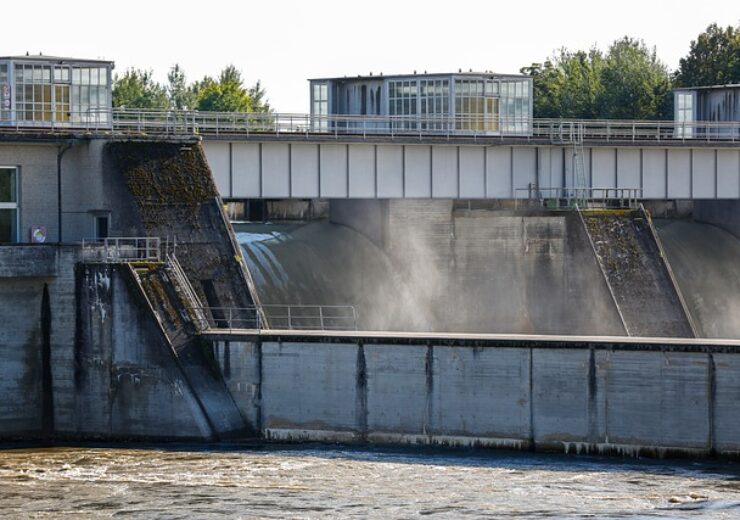 The consideration includes the assumption of the business’ net debt and other customary adjustments.

The hydro assets involved in the deal are nine run-of-river plants with a combined capacity of 168MW. All the hydro power plants are said to be underpinned by long-term contracts and were either developed, built, or acquired by ContourGlobal.

The sale follows last year’s announcement by ContourGlobal of launching the process of monetising its renewables business in Brazil.

The UK-based power generation company at that time also said that it will consider further deals pertaining to other renewable assets. The potential transactions are aimed at unlocking value for shareholders and narrowing the gap between its share price and the intrinsic value of its assets as valued by the private market, said the company.

ContourGlobal said that the sale of the Brazilian hydro assets marks a first step in the strategy. The company is expected to divest its wind power generation assets in the first half of this year, and has given exclusivity to Patria Investments to enter into a deal for the assets.

Furthermore, the company revealed that it will decide on re-investing the expected proceeds from the sale into new growth opportunities or return capital to shareholders.

ContourGlobal president and CEO Joseph Brandt said: “Patria is the leading private equity investor in Brazil and has built an impressive business based upon careful long-term investing.  They are a strong owner of this business.

“This sale is consistent with our drive to unlock value from undervalued assets in our portfolio and deliver further attractive risk adjusted returns for our shareholders, and demonstrates that value differential for our assets in the public and private markets.”

The deal, which is subject to ContourGlobal’s shareholders, certain regulatory approvals in Brazil, and other conditions, is anticipated to close in Q2 2022.