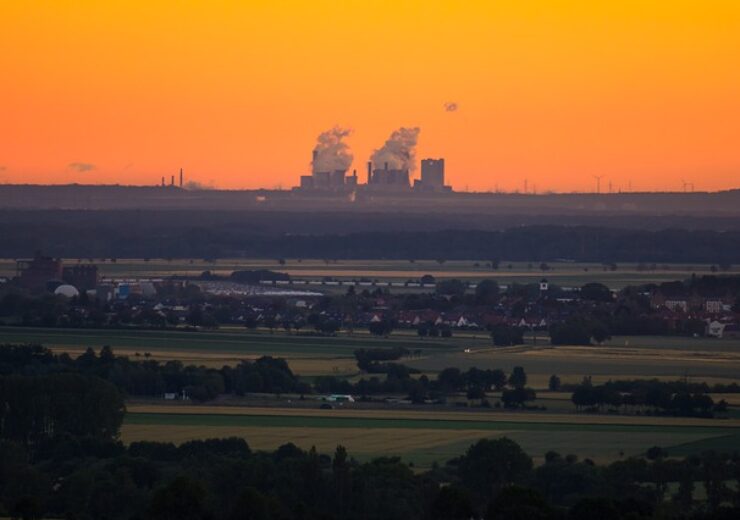 The 72MW Waterside peaking unit in Connecticut is part of the deal. (Credit: Thomas B. from Pixabay)

ContourGlobal has agreed to acquire a 1.5GW portfolio of contracted operating power plants in the US and Trinidad and Tobago from Western Generation Partners (WGP) for $837m.

The portfolio being acquired by the British power generation company comprises natural gas-fired and combined heat and power assets.

The consideration for the assets includes existing project net debt of around $210m.

Some of the assets involved in the deal are the 604MW Hobbs combined cycle gas turbine plant (CCGT) in New Mexico, the 230MW Borger cogeneration asset in Texas, and the 225MW Trinity gas turbine located in Trinidad and Tobago.

In California, ContourGlobal will be acquiring eight individual gas turbines in the Kern region, which have a combined capacity of 371MW.

Also, part of the deal is the 72MW Waterside peaking unit in Connecticut.

Besides, the assets are located in or near areas where ContourGlobal has an operating footprint.

ContourGlobal stated that the deal gives it significant entry into the bilaterally contracted segment of the US power market where it anticipates to grow by making operationally led acquisitions.

In the US, the deal will help the company increase its installed capacity by almost 30%, while giving scope to further expand its footprint in the key markets.

ContourGlobal President and CEO Joseph C. Brandt said: “We are materially increasing our Adjusted EBITDA and obtaining opportunities to further expand our presence in these key markets. Two of the three major assets are located in Texas and New Mexico in the US-Mexican integrated natural gas market and very close to our assets and operations in Mexico.

“The third major asset is located in the Caribbean region, an area where we have been an active operator and developer for a decade. The other assets provide critical flexible generation, supporting the transition to renewables in highly developed, constrained markets.”

The deal, which is subject to certain conditions and approvals, is expected to close during the first quarter of 2021.