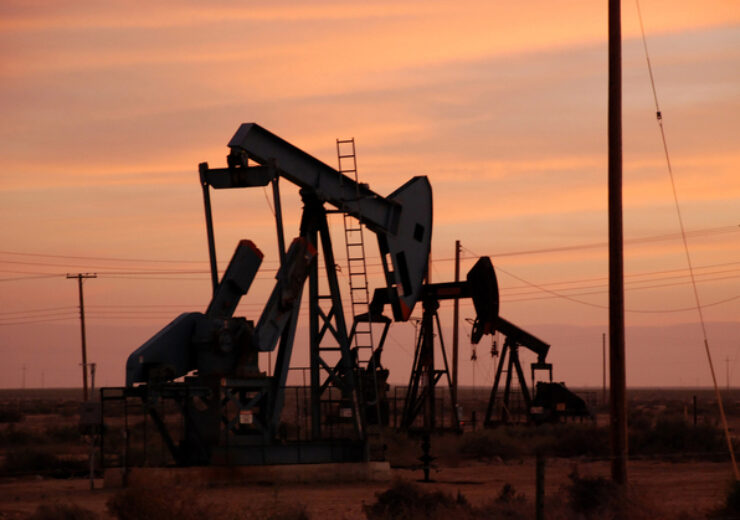 A federal judge in Alaska has vacated the US government’s approval granted to ConocoPhillips’ Willow oil project in the National Petroleum Reserve on Alaska’s North Slope, owing to environmental concerns.

Judge Sharon Gleason in the US District Court for the District of Alaska made the Bureau of Land Management’s (BLM) approval for the drilling project void. This was on grounds that the federal agency did not include foreign oil consumption while quantifying greenhouse gas emissions.

According to the judge, BLM’s exclusion of foreign greenhouse gas emissions in its alternatives analysis in the environmental impact statement (EIS) was arbitrary as well as capricious.

Judge Gleason also vacated the biological opinion (BiOp) issued by the US Fish and Wildlife Service (FWS) to the Willow oil project.

The judge said that the incidental take statement in the BiOp does not comply with the law as it is void of the required specificity of mitigation measures for the polar bear.

The court ordered the appropriate agencies to take further steps in line with the judgement.

In November 2020, various environmental groups had filed a lawsuit accusing the US Interior Department, BLM, and FWS for authorising the Willow oil project in spite of the potential harm it had to people and wildlife.

The lawsuit followed a final approval to the project issued by the DOI in October 2020.