The Willow project is expected to create more than 1,000 construction jobs, with over 400 jobs during the operational phase 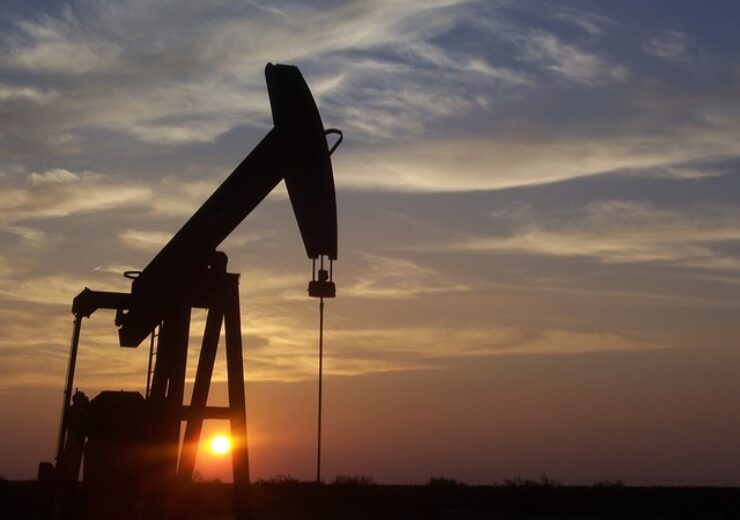 The approval allows the firm to build up to three drill sites. (Credit: skeeze from Pixabay)

ConocoPhillips Alaska has secured final approval from the US Department of the Interior (DOI) for its Willow oil project in the National Petroleum Reserve in Alaska.

The Willow prospect is in the Bear Tooth Unit in the northeast portion of the National Petroleum Reserve -Alaska (NPR-A).

The record of decision signed by the DOI on the final environmental impact statement (EIS) of the Willow Master Development Plan allows the firm to build up to three drill sites.

Additionally, the firm plans to build the dill sites and its associated processing and support facilities, including gravel roads and pipelines to provide access to federal leases.

US Department of the Interior secretary David Bernhardt said: “President Trump made his administration focus on American energy independence and the freedom it provides from day one of his term.

“This decision will make a significant contribution to keeping oil flowing down the 800-mile Trans Alaska Pipeline decades into the future while delivering federal and state revenue as well as important impact assistance to the affected native communities.”

Willow project to produce up to 160,000 barrels of oil per day

Additionally, the project is expected to help offset production declines from the North Slope oil fields while contributing to the local, state, and national economies.

In August, the US BLM has approved ConocoPhillips’ plans to drill in the National Petroleum Reserve in Alaska.