The project is expected to produce more than 160,000 barrels of oil per day 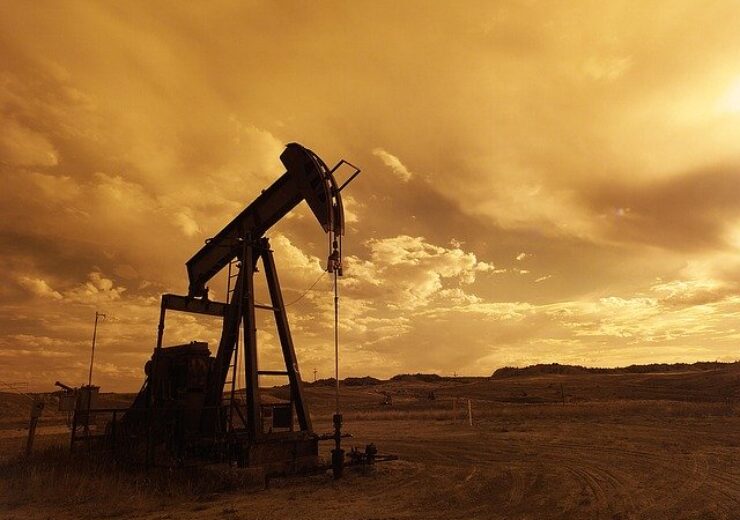 The US Bureau of Land Management (BLM) has approved the exploration and production company, ConocoPhillips’ plans to drill in the National Petroleum Reserve in Alaska.

Willow prospects is in the Bear Tooth Unit in the northeast portion of the National Petroleum Reserve -Alaska (NPR-A).

BLM said that the project would help offset oil production decline in the North Slope fields and boost local, state and national economies.

“It provides for more throughput in the Trans Alaska Pipeline System, ultimately providing for more jobs for Alaskans and creating more revenue for the State.”

The proposal for the project includes construction, operation, and maintenance of an oil and gas development, which is expected to include one central processing facility and an infrastructure pad.

It may also include five drill pads with up to fifty wells on each pad, access and infield roads, an airstrip, and pipelines to provide access to federal leases, a gravel mine, and a temporary island to support module delivery through sealift barges.

In May this year, XCD Energy announced that ConocoPhillips has discovered hydrocarbons at Harpoon prospect on Alaska’s North Slope.

The prospect is located about 15km north-west of XCD Energy’s Project Peregrine lease position within the National Petroleum Reserve.