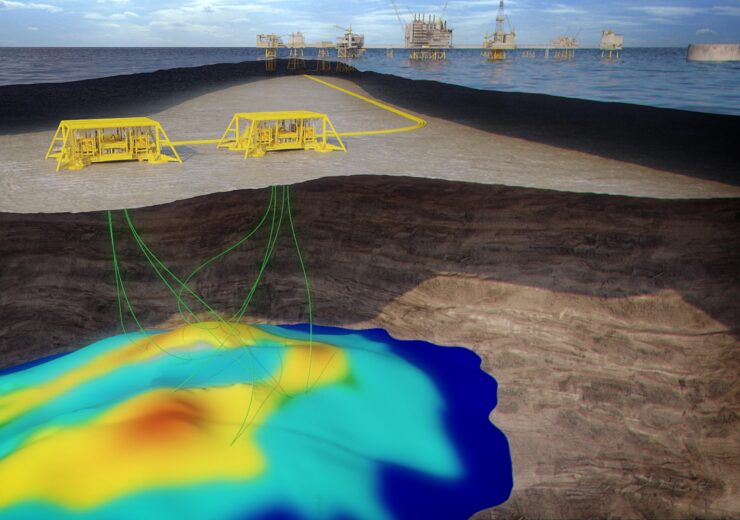 ConocoPhillips and its partners have secured approval from Norwegian Petroleum Directorate (NPD) for the startup of Tor II project in the North Sea.

Located in the Greater Ekofisk area in the Norwegian North Sea, the Tor II project is a redevelopment of the Tor field.

Proven in 1970, the Tor field was commissioned in 1978 and was shut down in 2015 as the installation reached the end of its lifetime.

Last year, the licensees secured approval for the Tor II plan for development and operation (PDO) from Norway’s Ministry of Petroleum and Energy.

NPD North Sea development and operations assistant director Arvid Østhus said: “Tor is the first field on the Norwegian shelf with a complete redevelopment, receiving consent to start up after having been shut down.

“We are satisfied that the licensees have found solutions for even better utilisation of the resources in the Tor field.”

The Tor II project comprises two new subsea templates that are planned to be installed on the Tor field and tied into Ekofisk. It involves drilling of eight new production wells.

As per the estimates in the PDO, the recoverable reserves of the Tor II project are about 10 million standard cubic metres of oil equivalent (Sm3).

Tor II field to start production in fourth quarter of 2020

ConocoPhillips is planning to commence production from the Tor II field in the fourth quarter of 2020.

Østhus added: “Tor II shows that shut down fields can create significant values if they are redeveloped. We have produced oil and gas on the NCS for nearly 50 years, and the industry has undergone enormous development through this period.

“That’s why it’s so great that fields once shut down because they were not profitable can become profitable again today.”

ConocoPhillips is the operator of the Tor unit with a stake of 30.66%. Other partners include Total, Vår Energi, Equinor Energy and Petoro.