As a result of the price crash due to the Covid-19 pandemic, ConocoPhillips has reduced its production by 22% in the past one year 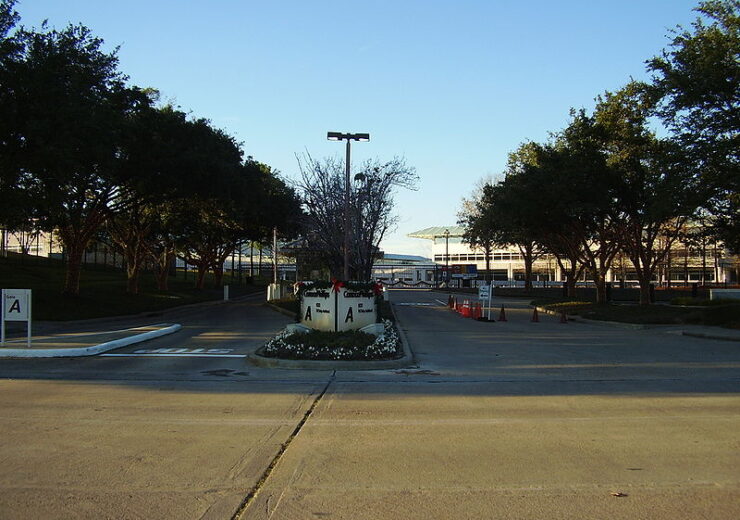 ConocoPhillips headquarters in the Energy Corridor area of Houston, US. (Credit: WhisperToMe/Wikipedia)

US-based independent oil producer ConocoPhillips is reportedly planning to axe up to 500 jobs at its headquarters in Houston, as the demand for oil declines due to the coronavirus pandemic.

The move is aimed at cutting costs and prepare for the completion of the $9.7bn acquisition of US shale producer Concho Resources.

The firm intends to notify the affected employees as early as 01 February 2021. These employees will receive 60-days advance notice.

The company was quoted by Bloomberg as saying: “The process to determine the exact number of impacted employees is ongoing.

“However, we anticipate the number of reductions in Houston could meet the threshold of 500 or more.”

As a result of price crash due to the Covid-19 pandemic, ConocoPhillip has reduced its production by 22% over the last one year, requiring fewer employees, the news agency reported.

ConocoPhillips spokesman John Roper was quoted by Reuters as saying: “We have been transparent with employees that targeted workforce reductions in certain areas of our business may be necessary from time to time to align organizational capacity with expected future activity levels.”

In October this year, ConocoPhillips signed a deal to acquire Concho Resources in an all-stock transaction.

ConocoPhillips expects the deal to increase its output capacity to more than 1.5 million barrels of oil equivalent (boe) per day, making it the largest independent oil and gas company and significantly boosting its operational footprint in the prolific Permian Basin region.

The combined entity will have a nearly $60bn enterprise value, and an asset base comprising around 23 billion barrels of oil equivalent.