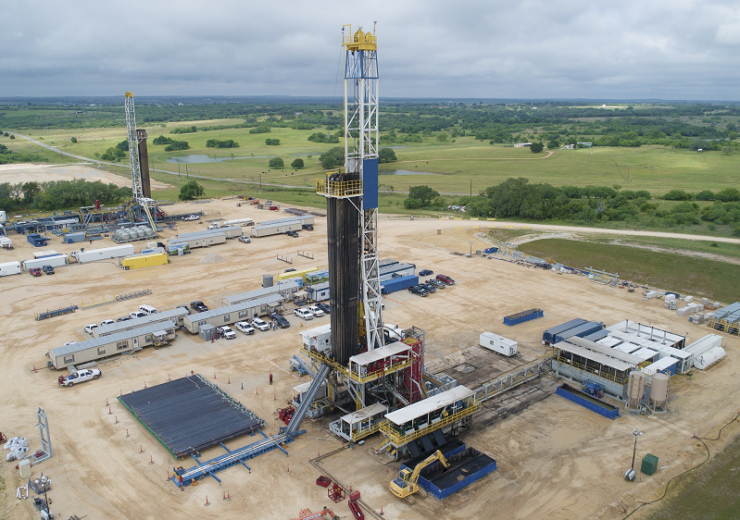 ConocoPhillips has agreed to acquire domestic rival Concho Resources in an all-stock transaction that signals a growing focus on consolidation across the US shale patch.

The deal will give Conoco an output capacity of more than 1.5 million barrels of oil equivalent (boe) per day, making it the largest independent oil and gas company and significantly boosting its operational footprint in the prolific Permian Basin region.

“Today’s transaction is an affirmation of our commitment to lead a structural change for our vital industry,” said ConocoPhillips chief executive Ryan Lance.

“[It] meets our long-stated and clear criteria for mergers and acquisitions because it is completely consistent with our financial and operational framework.

“Opportunities to consolidate quality on the scale of these two companies do not come along often, so we are seizing this moment to create a company to lead the necessary transformation of our sector for the benefit for all stakeholders in the future.”

The deal remains subject to stockholder approval and regulatory clearance, and is expected to close in the first quarter of 2021.

Concho CEO Tim Leach, who will join Conoco’s board of directors and executive leadership, added: “Through consolidation, we will apply our assets, capabilities and superior performance to the business model of the future – creating a better-capitalised company with enhanced capital discipline, more flexibility and an unwavering commitment to sustainability.”

The US shale industry has been battered by the effects of the coronavirus pandemic on global fuel demand and low oil prices. Several companies have already declared bankruptcy this year, and many analysts consider consolidations to be a more frequent occurrence in the years ahead.

He added that Concho’s “considerable amount of incumbent Permian knowledge”, coupled with Conoco’s shale expertise developed in the Bakken and Eagle Ford oilfields, will provide a boost to the long-term outlook of the Permian Basin.

Under the terms of the deal, each share of Concho Resources common stock will be exchanged for a fixed ratio of 1.46 shares of ConocoPhillips common stock, representing a 15% premium to closing share prices on 13 October.

The combined entity will have a roughly $60bn enterprise value, and an asset base comprising around 23 billion barrels of oil equivalent.

In a statement, Conoco said $500m in annual cost and capital savings are expected to be made by 2022, while “compelling dividends and additional distributions” are also anticipated.

Savings are expected from “lower general and administrative costs” as well as ConocoPhillips scaling back its search for new ventures globally.

“If buying resource rather than exploring becomes a trend, the momentum for tight oil consolidation stands to increase considerably,” added Clarke.

With prices of West Texas International (WTI) – the US crude benchmark – having plummeted to record lows this year, Conoco said the new entity will have an average cost of supply of less than $30 per barrel.

WTI is currently priced at just above $40 per barrel.