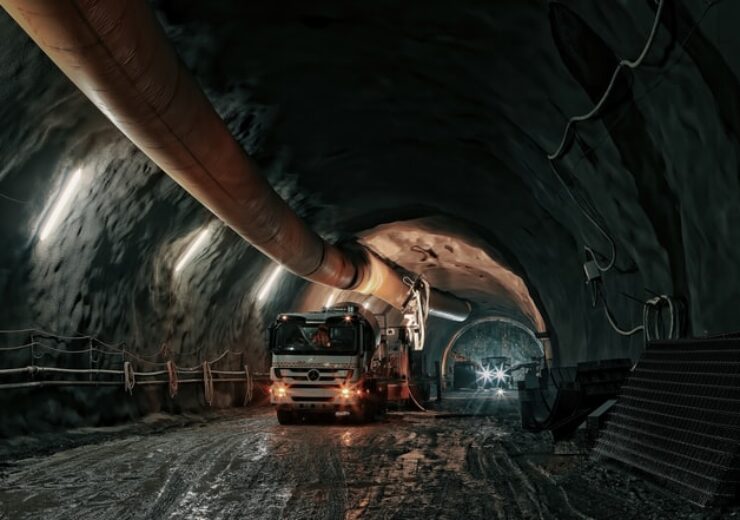 The environmental and social aspects of the planned drilling programme were submitted on 17 September. (Credit: Ricardo Gomez Angel on Unsplash)

Kore owns 97% stake in the Kola and DX potash projects in the Sintoukola basin of Congo.

With this approval, the company has received all the government approvals for the planned DFS work programme.

The environmental and social aspects of the planned drilling programme were submitted by the firm on 17 September.

Several consultants have been engaged to support the environmental and technical aspects of the DFS.

Kore Postash CEO Brad Sampson said: “We thank the government of the Republic of the Congo, who continue to actively support the development of the company’s projects in the Sintoukola basin, for reviewing this application and responding quickly, during what is a difficult period for all Governments globally.

“We have seen improvements in the DX project as each phase of work has progressed, and we are excited to be moving forward with the DFS.”

Kore has been developing its Sintoukola potash basin in Congo since 2010.

The drilling programme is slated to commence before the end of this month and will see up to five new holes being drilled within the DX Deposit, which lies within the Dougou Permit area.

This programme is intended to boost confidence in the mineral resources and ore reserves of the DX Deposit.

The drill holes are intended to intersect the targeted potash seams located around 400m below surface. The sylvinite seams at this deposit are located at shallow depths as against other potash deposits world over.

The firm plans to complete Phase One of the DX DFS in May 2021.

The company will undertake the drilling programme with drill rigs and equipment it owns and that are on site at the Sintoukola basin.

According to the firm, personnel have been mobilised to the site to undertake the drilling programme.

SQM, a lithium and potassium producer and a major shareholder of Kore, is offering technical support for the project.