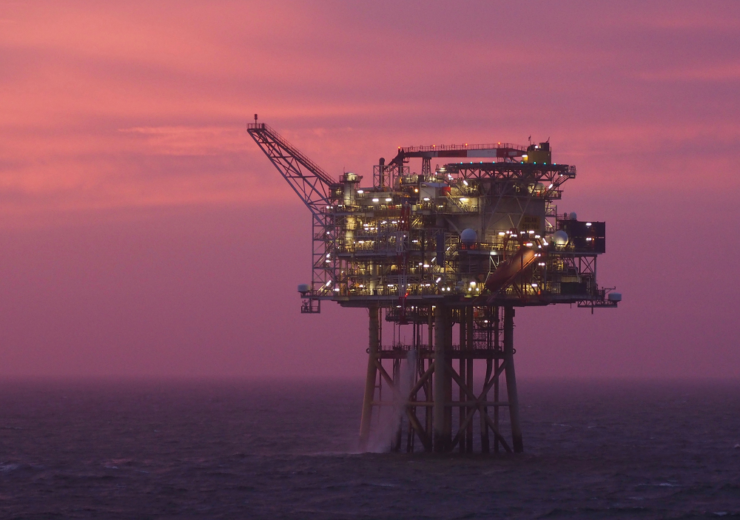 A merger between Premier Oil and Chrysaor will create the largest independent oil and gas company listed on the London Stock Exchange and operating in the UK North Sea region.

The deal – a reverse takeover that will enable Chrysaor to go public without an initial public offering (IPO) – brings financial relief to Premier, which has struggled under a mountain of debt over the past year.

Its $2.7bn gross debt total will be “repaid and cancelled” on completion of the transaction, which remains subject to regulatory, shareholder and creditor approval.

Premier’s chairman Roy Franklin said the board intends to unanimously recommend shareholder approval of the deal, which he called “a new and exciting chapter” in the company’s history.

The new company will produce more than 250,000 barrels of oil equivalent (boe) per day, with reserves of more than 700 million boe, according to a statement.

Harbour Energy, a US private equity group that owns Chrysaor through its UK arm, will own around 39% of the combined group.

The deal will allow Chrysaor to pursue international expansion through the acquisition of Premier’s assets around the world.

“This transaction is the next step in our aspiration to develop a new independent exploration and production (E&P) company with global relevance,” said Harbour chief executive Linda Cook, who will head the new company.

“It significantly advances our leading position in the North Sea, where we will continue to re-invest, and expands our geographic footprint to Asia and Latin America.

“We are excited by the Premier assets in these regions and view them as the foundations upon which to build material portfolios and further diversify the company.”

Deal draws a line under difficult period for Premier

Chrysaor has established itself in recent years as a significant player in the North Sea oil and gas sector, acquiring billions of dollars’ worth of assets from the likes of Royal Dutch Shell, ConocoPhillips UK and Spirit Energy.

Company CEO Phil Kirk said: “Through this deal we will become the UK’s largest London-listed independent E&P, by all key metrics.

“With our combined organisation and operatorship of a large part of our now-international portfolio, we will have the ability to deliver value safely, and play our part in the energy transition.”

Kirk will become president of the new company, as well as CEO of its Europe division.

Premier Oil has endured a difficult year amid spiralling debt and pressure from creditors, exacerbated by the financial impact of the coronavirus pandemic on global oil markets.

Its share price has fallen almost 85% since the start of the year, although enjoyed a boost in early trading today (6 October) after the announcement of the merger.

The company operates offshore oil and gas assets across the North Sea region, as well as internationally in Asia and South America.

Earlier this year, it explored a deal to acquire North Sea assets from BP, although this transaction has now been terminated according to reports.

“There is significant industrial, commercial and financial logic to creating an independent oil and gas company of this size with a leading position in the UK North Sea,” said Premier’s chief executive Tony Durrant, who is expected to step down at the end of this year.

“The transaction will also provide the combined group with a solid foundation from which to pursue a fully-funded international growth strategy.”

Wood Mackenzie corporate analyst Greig Aitken said the significance of the merger lies in the scale it brings to the new entity.

“Size matters in oil and gas – particularly in tapping additional sources of finance during periods of volatility,” he added.

“Looking ahead, the UK sector is ripe for consolidation. The last time the industry truly underwent a period of mega-consolidation was in the late 1990s. Yet despite UK production falling significantly since then, the number of producers remains broadly the same.

“Bigger, more-efficient producers that are resilient enough to see through the cycles – but small enough not to be weighed down by internal competition for capital and high general and administrative (G&A) costs – are better equipped to collaborate with the supply chain, maximise recovery and deliver consistent returns to shareholders.”