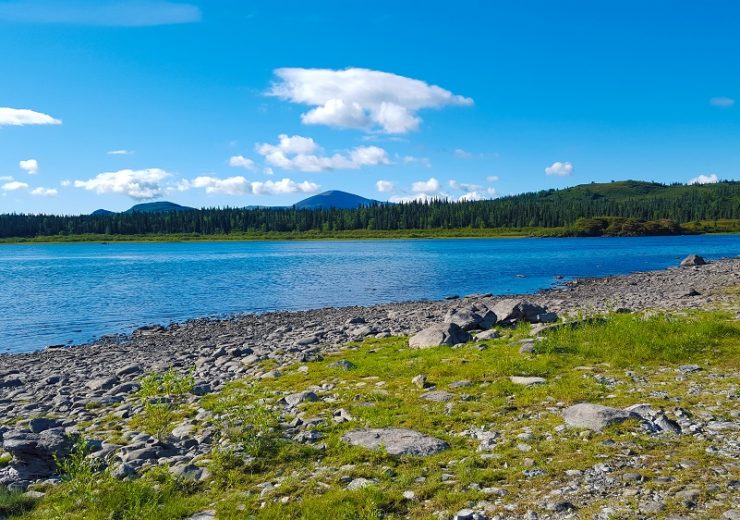 Development of the Pebble mine has been opposed due to its potential environmental impact on the prized Bristol Bay salmon-fishing area (Credit: liveyourlife/Shutterstock)

A legal battle over the proposed Pebble mine in south-west Alaska is set to continue after a US appeals court sent a case over regulatory process back to a lower court for further judicial review.

The 9th US Circuit Court of Appeals partially reversed a district court ruling made last year, which had dismissed a lawsuit challenging a US Environmental Protection Agency (EPA) withdrawal of restrictions that could have pre-emptively blocked development of the mine.

The Pebble project, which proposes to develop significant deposits of copper, gold, molybdenum, silver and rhenium in Alaska, has faced stiff opposition amid concerns over its environmental impact, and was last year denied a permit to development by the US Army Corps of Engineers.

An appeal against that decision is separately underway.

In 2019, the EPA withdrew a proposed determination of the Clean Water Act issued in 2014 under the Obama administration that could have restricted mining activity around the Bristol Bay fishing area, where the Pebble mine is planned to be built.

Opponents of the agency’s decision, led by campaign group Trout Unlimited, filed a legal challenge with a district court in Alaska calling for judicial review of the EPA’s action, but a judge ruled there was no basis for such a review to be made.

Now, a panel of judges in the court of appeals says there are in fact grounds for a judicial review under the Administrative Procedure Act, and has told the district court to reconsider the case.

The ruling stated further proceedings should be held “to determine whether the EPA’s withdrawal was arbitrary, capricious, an abuse of discretion, or contrary to law”.

The judicial panel was divided in its assessment, however, with Judge Daniel Bress dissenting that the majority opinion “inserted courts into what was supposed to be the preliminary stages of a discretionary agency review process”.

Trout Unlimited welcomed the ruling, saying it “puts an important process back on track” for safeguarding the Bristol Bay region and “ensuring the proposed Pebble mine doesn’t resurface again”.

Chris Wood, CEO of Trout Unlimited, said: “This is a significant win for Bristol Bay. Building a mine in the headwaters of some of the best wild salmon habitat on earth has never made sense, and that’s why we have fought the proposed Pebble mine in the courts, in Congress, and in administration after administration.

“This decision brings us another step closer to permanent protections for this place and all who depend on it.”

Northern Dynasty Minerals, the Canadian mining company backing the Pebble project, said the ruling means “the case must now be heard and judged on its merits” by the Alaskan federal district court, adding it expects the EPA’s original decision to be upheld.

Company CEO Ron Thiessen said: “The split decision by the Ninth Circuit does not strengthen the plaintiffs’ case. Accordingly, we believe the federal government should prevail when the case is ultimately heard, so long as the court’s final decision is based on the merits of the arguments presented.”