Lightsource BP has now added almost 2GW to its solar portfolio in Spain since the start of 2021, as it seeks to establish a strong foothold in the country 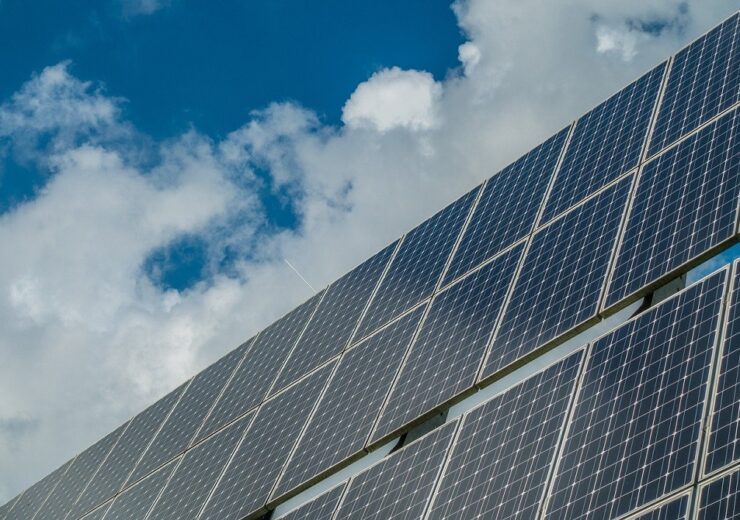 Lightsource BP has acquired an 845-megawatt (MW) solar portfolio in Spain for an undisclosed fee, expanding its overall presence in the country to 2.25 gigawatts (GW).

The assets – comprising five ‎sites across Castilla la Mancha and Castilla y León – were picked up from Madrid-based Iberia Solar, part of the Asterion Industrial Partners investment firm which focuses on infrastructure projects across Europe.

Lightsource BP and Iberia Solar will work in partnership to advance the venture to “ready-to-build” status, after which the London-based company ‎will lead the projects to financial close and begin construction in 2022.

Already this year, Lightsource BP has acquired a 1.06GW portfolio of solar assets from Madrid’s RIC Energy – building on acquisitions of a 250MW portfolio in Zaragoza and a 100MW portfolio in Teruel, both from Spain-based renewables specialist Forestalia, in 2019 and 2020 respectively.

“This deal brings our ‎total acquisitions to almost 2GW in 2021 alone,” said Lightsource BP chief executive of Europe and international Kareen Boutonnat. “This is a clear demonstration that we came here to stay, and ‎we are in an outstanding position to consolidate our foothold in Spain even further this year.

“Our Madrid-‎based team is currently Lightsource BP’s fastest-growing mainland European operation, and we’re actively ‎recruiting to build out our presence.”

Erik Martel and Ignacio Martínez, founders of Iberia Solar, added: “This partnership represents a transformational transaction for Iberia Solar and our pipeline of solar projects in ‎Spain.

“Having nurtured these ‎five particular projects of 845MW from conception to being granted admission into the final permitting ‎process is a testament to the success of such strategy and we look forward to delivering them at ready-to-‎build in short order.”

Lightsource BP is a 50:50 joint venture with UK-oil major BP, focused on developing solar energy projects globally including in Europe, the US and Australia. It aims to have 10GW in developed solar assets by the end of 2023.

Last month, the company entered into a virtual power purchase agreement with Verizon Communications in the US that will enable development of the 152.5MW Bellflower solar farm in Indiana, as well as separately closing on a $380m financing package for its Elm Branch and Briar Creek solar projects in Texas.

The business will play a crucial role in the low-carbon transformation of BP, which announced just over a year ago its aim to achieve net-zero emissions by 2050.

To meet this goal, the oil producer plans to significantly scale up its renewables portfolio, spending $5bn on low-carbon assets by the end of this decade and developing 50GW of renewable energy capacity over the same period.

It has recently taken its first steps into the offshore wind sector, acquiring a 50% interest in two US east coast ventures alongside Norway’s Equinor, as well as seabed leasing rights to develop up to 3GW offshore wind capacity in the UK Irish Sea.