BP to increase stake in Lightsource BP to 50% 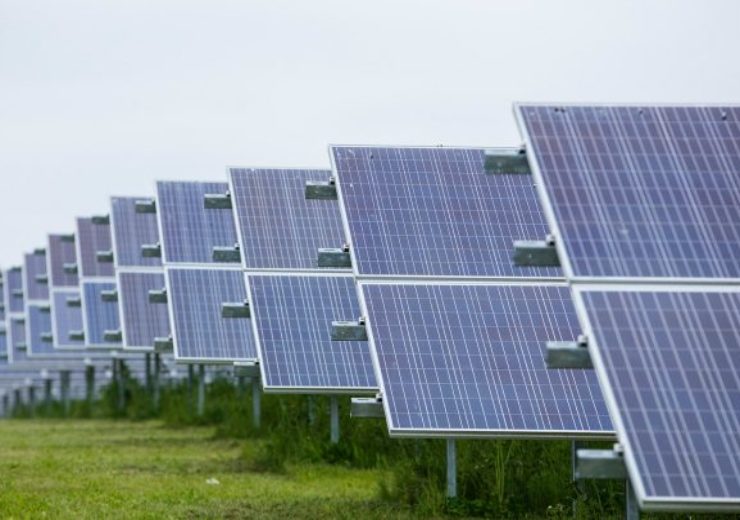 UK-based BP has agreed to increase its stake in solar energy developer Lightsource BP to 50% from 43%, a move that will help to accelerate the latter’s solar growth.

As per the deal, BP will acquire the newly issued equity to create a simplified 50-50 joint venture structure.

The transaction will help the solar energy developer’s aim of achieving 10GW of built assets by the end of 2023.

Lightsource BP CEO Nick Boyle said: “When we first announced this partnership two years ago, we made our mission very clear – that together we want to accelerate the growth of solar power worldwide and help drive the solar revolution.

“Although we have already made huge strides forward in both the size and number of our projects and have rapidly expanded our global footprint, there is still so much more we can do together.”

The companies, however, did not disclose financial details of the deal.

BP had acquired 43% stake in Lightsource in December 2017 for $200m. Following the transaction, Lightsource was renamed as Lightsource BP.

Lightsource BP’s remaining 50% stake will continue to be held by its management and staff.

The funds from BP’s investment will instantaneously become available to Lightsource BP.

“Solar, which is predicted to increase by a factor of 10 by 2040, plays a key role in this energy transition.

“That is why we want to invest more in Lightsource BP and to deepen our partnership.

“We want to advance the solar energy business worldwide and we can bring scale, capability and resources to make that happen. We are proud to be advancing solar alongside such a dynamic partner.”

Lightsource BP stated that the strategic decisions will be taken together by the two shareholder groups, with each group now having an equal number of nominees on its board .

Since BP’s first investment over two years ago, Lightsource BP’s activities have grown from five countries to 13.

Lightsource BP has also signed major projects of more than 12GW across Europe, the Americas and Australia.