Tony Hayward to step down as Glencore chairman by next year

The former BP boss was appointed as board chairman in 2013, and will follow CEO Ivan Glasenberg out of the door in a 'generational shift' at the mining giant 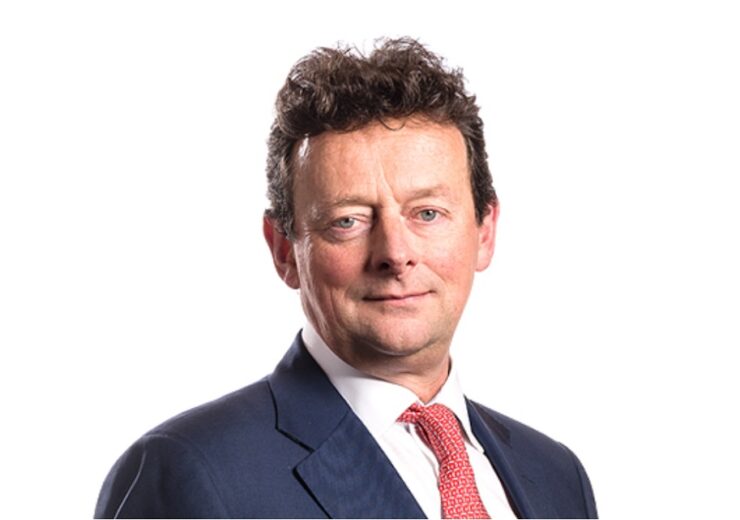 The search for a successor is now underway (Credit: Glencore)

Tony Hayward will step down as Glencore chairman by next year’s annual general meeting, if not before, and a search for his successor has already begun.

The British businessman, a former chief executive of BP, was appointed chairman of the Swiss-headquartered, London-listed miner in 2013, prior to which he was a non-executive director on the board since 2011.

UK corporate governance codes recommend a chairman’s tenure should not exceed nine years from first appointment as a director, although Glencore shareholders approved an extension last year as he oversaw a broad senior management reshuffle as well as a series of ongoing investigations by authorities in the US, UK, Brazil and Switzerland.

“We have consulted with a number of our leading shareholders regarding this issue and they support a second and final extension to my term as a chairman, which the board will recommend to shareholders,” he said in Glencore’s latest annual report.

“I will step down at the latest by next year’s AGM. A search for my successor is underway.”

Hayward’s departure means Glencore is poised for another major change at the top of the organisation, with long-term chief executive Ivan Glasenberg set to stand down later this year after almost two decades at the helm of the mining and commodity-trading giant.

Glencore revealed today Nagle will be in line for a base salary of $1.8m per year as CEO, with annual bonuses and long-term incentives potentially pushing the annual pay packet up to $10.4m.

However, since 40% of the remuneration package would be subject to a two-year holding requirement post-employment, the maximum total receipt during his term of employment would be $6.4m per year.

Nagle, along with Hayward’s replacement, will oversee the mining firm’s low-carbon transition over the coming decades as it plots a route to net-zero emissions by 2050.

Over the past two and a half years, there has been an overhaul of senior leadership at Glencore to the “next generation” of corporate management. The company confirmed that by June, all of the senior departmental management team in place at the time of the company’s 2011 IPO will have been replaced by internal successors.

The miner also recently announced the appointment of former Anglo American CEO Cynthia Carroll to the board as a non-executive director and member of the HSEC board committee.

Last month, Rio Tinto chairman Simon Thompson announced his own boardroom departure, effective next year, in the wake of the Juukan Gorge incident in Western Australia in which the mining firm destroyed a 46,000-year-old aboriginal heritage site – an event that claimed the resignation of former CEO Jean-Sébastien Jacques.

It means two of the world’s largest mining companies are now actively searching for a new chair.