The Norwegian major aims to install up to 16GW renewable capacity by 2030, but doesn't plan to cut oil and gas output in the medium term 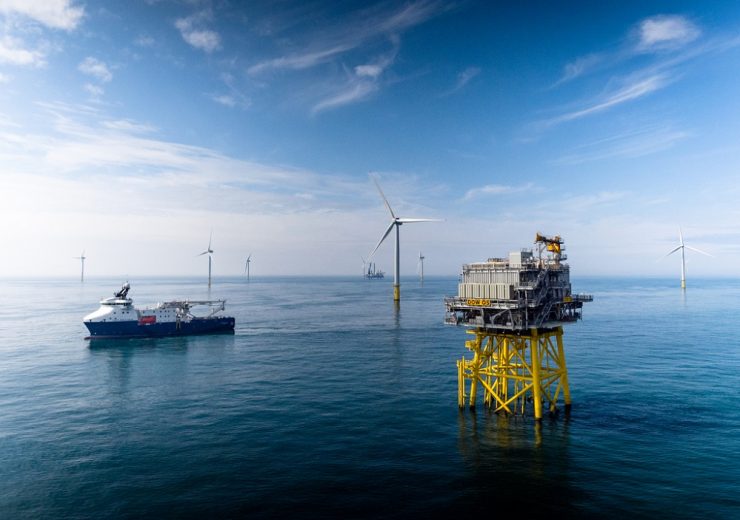 Equinor plans to significantly raise its investments in clean energy this decade, pledging 50% of its capital spending budget to renewable and low-carbon projects by the end of 2030.

That compares to a 4% allocation in 2020, and will translate into 12-16 gigawatts (GW) installed capacity by the end of the period – a capacity target previously earmarked for 2035.

Around $23bn will be spent on renewable energy projects through to 2026, the company said in a strategy update.

The Norwegian state-backed oil and gas major, which is aiming to reach net zero by 2050, has also set updated emissions targets, with interim goals of reducing net carbon intensity 20% by 2030 and 40% by 2035.

It has avoided commitments to absolute emissions reduction, with no immediate plans to lower oil and gas output and new production capacity expected to be added in the medium term.

Optimised performance across the company’s upstream portfolio will lower the break-even price for production, with new projects coming online by 2030 having an average break-even of $35 per barrel.

At the Johan Sverdrup field, this break-even will be reduced further to just $15 per barrel.

Oil and gas production to remain a priority for Equinor, despite rising clean energy investments

“Equinor is focusing its portfolio, exiting operated positions in unconventionals, and prioritising offshore operations where the company can utilise its core competence,” the company said in the strategy update.

Company chief executive Anders Opedal added: “We are building on our position as a global leader within carbon efficient production of oil and gas. We will continue to cut emissions, and in the longer term, Equinor expects to produce less oil and gas than today recognising reducing demand.

“Significant growth within renewables and low-carbon solutions will increase the pace of change towards 2030 and 2035.”

The company also detailed plans to expand its carbon capture and hydrogen businesses – targeting capacity to store 15-30 million tonnes of carbon dioxide annually by 2035, as well as to supply clean hydrogen to up to five industrial clusters over the same period.

A quarterly dividend of $0.18 per share will be issued from the second quarter of 2021, slightly higher than the previous quarter but still below the $0.27 per share delivered prior to the pandemic.

Equinor will also launch a new $1.2bn share buyback scheme in 2022. A previous $5bn share buyback programme launched in 2019 but suspended during the pandemic has been cancelled.

“This is a business strategy to ensure long-term competitiveness during a period with profound changes in the energy systems, as society moves towards net zero,” said Opedal.

“We are optimising our oil and gas portfolio to deliver even stronger cash flow and returns with reduced emissions from production, and we expect significant profitable growth within renewables and low-carbon solutions.”