Put together, the EPR reactors from EDF could cover up to 40% of the current demand for electricity in Poland 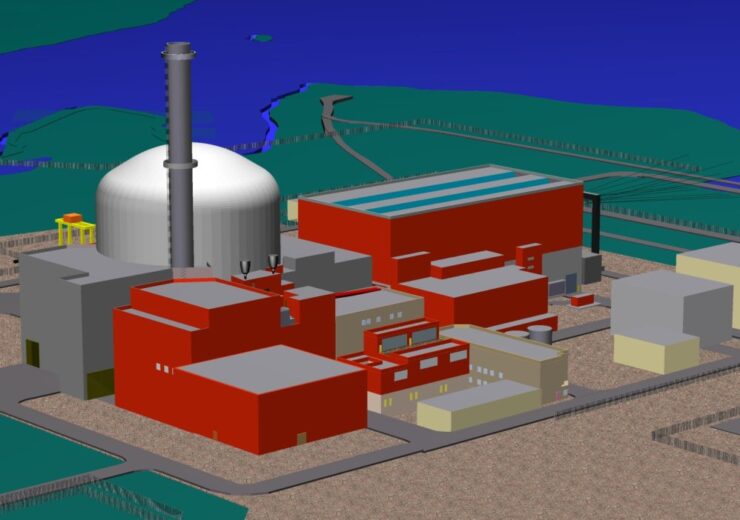 Électricité de France (EDF) has proposed to build four to six EPR reactors across two to three sites in Poland with a combined capacity of 6.6-9.9GW.

The French electric utility company had submitted a non-binding preliminary offer to the Polish government in this connection. The offer is for the supply contract of engineering, procurement and construction (EPC) activities for the nuclear reactors.

According to EDF, the preliminary offer encompasses all the major parameters, which include the plant’s configuration, industrial scheme, plans for developing the local supply chain, as well as cost estimation and timetable.

The offer is aimed at helping Poland achieving the goals set in the Polish Nuclear Power Programme (PPEJ), which was approved by its government in October 2020.

Furthermore, EDF said that the objective of its offer is to establish the principles for a Polish-French strategic partnership framework to support Poland’s energy transition plan, in line with the carbon neutrality target of Europe.

The French company claimed that the EPR-based nuclear programme will bring many advantages for Poland’s economy. It will contribute to Poland’s energy independence by facilitating electricity generation for at least 60 years.

Put together, the EPR reactors from EDF could meet up to 40% of the current demand for electricity in Poland.

Besides, the EPR-based nuclear programme will considerably help in Poland’s net-zero strategy through the reduction of up to 55 million tonnes of CO2 emissions per year, owing to the new reactors.

The French firm estimates nearly 25,000 local jobs to be created per twin of EPR during the construction stage alongside tens of thousands of indirect positions.

The company stated: “The programme would benefit from significant synergies with other EPR projects across Europe, in the spirit of a long-term European partnership between the Polish and French nuclear industries.

“EDF is committed to partner for the Polish Nuclear Power Programme since its inception, with the full support of the French government.”