In connection with the potential deal, EDF said that it is analysing conditions that allow to best serve the interests of the group 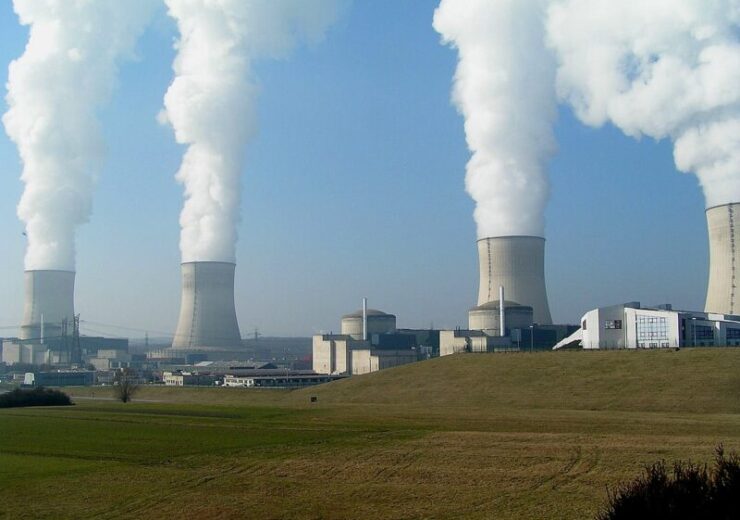 The ongoing talks are exploratory and there is no certainty about their outcome, reported Reuters, citing a statement sent to it by EDF.

The French electric utility company stated that currently, it is analysing conditions that could best serve the interests of the group.

GE has been the French firm’s primary supplier of steam turbines and electrical components for Flamanville-3 in France and Hinkley Point C in the UK among other nuclear power plants.

In 2015, GE had acquired the power and grid business of Alstom for €12.35bn. Following this, the US firm has been developing the Arabelle steam turbines that are used in nuclear power plants at a former facility of Alstom located in eastern France.

During a press conference held following a weekly cabinet meeting, Le Maire said: “It shows our support to nuclear power and our will to reinforce our national (energy) independence.”

GE Steam Power has been providing steam technology and services to its nuclear customers for several years.

The company’s steam turbine and generator technology are claimed to operate in half of the nuclear power plants around the world, generating 200GW in total.

Most of the company’s nuclear activities in France are based in Belfort. Last month, it was reported in certain sections of the media that GE could sell the French nuclear turbines business to EDF for nearly $1.2bn.