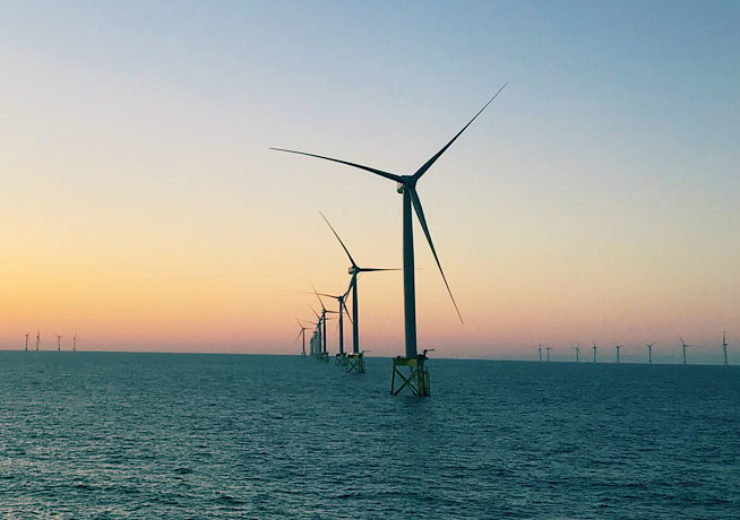 ScottishPower Renewables and Macquarie’s Green Investment Group (GIG) announced that the last turbine at the 714MW East Anglia ONE offshore wind farm had been installed and the project is about to be completed.

Starting from last June, a total of 102 Siemens Gamesa’s SWT-7.0-154 7MW wind turbines were installed at the offshore wind farm site, 43km off the Suffolk coast in the North Sea.

The turbine installation was undertaken by Siemens Gamesa using the Sea Installer and Sea Challenger vessels, operated by DEME.

All the turbine components for East Anglia ONE, including the 75m fibre glass blades, tower sections and nacelles, were pre-assembled and delivered from Peel Ports Great Yarmouth.

Siemens Gamesa manufactured all the 306 turbine blades at its factory in Hull, England, while CSWind UK produced some of the towers in Machrihanish, Scotland.

The East Anglia ONE offshore wind farm involved an investment of £2.5bn

Once fully operational, it will generate enough clean energy to power more than 630,000 UK homes.

It is first of four offshore windfarms, which will be developed by ScottishPower Renewables in the region.

ScottishPower Renewables East Anglia ONE project director Charlie Jordan said: “Successful installation of all the turbines is a tremendous achievement for the East Anglia ONE project. It brings us another step closer to completion when the windfarm will be producing the clean, renewable energy the UK needs to decarbonise and meet its pledge to reach net-zero by 2050.

“This project is testament to the leading role East Anglia is playing in offshore wind and is delivering tangible benefits for its people, businesses and communities – including the creation of more than 800 jobs and spending over £70 million with companies across the region.”

Plans for operations and maintenance facility at Arklow Harbour unveiled