In joining the $25m funding round for the Swedish renewables financer, Chevron makes its second push into geothermal energy in just a matter of weeks 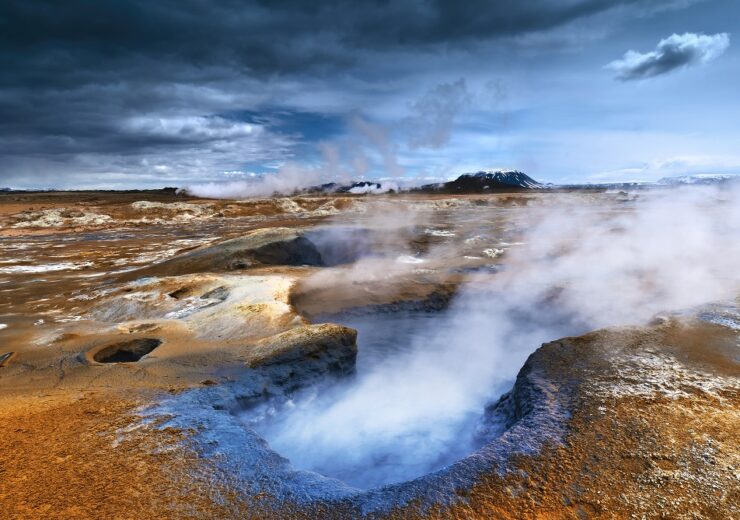 Baseload Capital is a private investment firm that funds the development of geothermal and heat power projects around the world (Credit: Burben/Shutterstock)

Chevron has stepped up its involvement in the geothermal energy space, joining a $25m funding round for Swedish investment firm Baseload Capital.

Baseload funds the development and operation of low-temperature heat power assets, which produce renewable electricity from existing sources like the earth’s inner warmth as well as waste heat produced by heavy industry.

It says these two heat sources “represent an almost unlimited potential” as the world looks for innovative ways to reduce emissions and develop new sources of clean, renewable power.

It is Chevron’s second capital injection into a geothermal-focused start-up in just a matter of weeks.

Last month, the US oil giant – along with UK rival BP – led a $40m funding round for Canadian start-up Eavor, which is seeking to leverage oil and gas expertise to develop a closed-loop underground energy storage system that uses geothermal energy to deliver baseload power on demand.

Chevron will support Baseload Capital as it continues international expansion

Through its capital venture arm, Chevron is expanding its interest in low-carbon technologies like these that can help it to diversify at a time when fossil-focused companies are facing growing external pressure to decarbonise.

The oil and gas producer says it uses its venture fund to identify and support externally-developed technology with the potential to improve the way it produces and delivers “affordable, reliable and ever-cleaner energy”.

“Our investments in geothermal power reflect our ongoing focus on helping to advance the world’s transition to a lower-carbon future,” said Barbara Burger, Chevron’s vice president of innovation and president of technology ventures.

“We look forward to working with Baseload Capital and Eavor to expand geothermal resources in the US and internationally.”

Baseload says its investments into heat energy projects act as a “catalyst” for green baseload electricity around the world. It has subsidiaries operating in the US, Iceland, Japan and Taiwan to accelerate the development of renewable heat power plants.

As the company expands its presence in these markets and moves into new ones, it will identify commercial opportunities in the sector for Chevron to consider. It also plans to work on a pilot project with its new investment partner to test new technologies.

“We couldn’t have asked for a better [strategic investor],” said Baseload chief executive Alexander Helling, who confirmed the company had been seeking a new financial partner since last August.

“Chevron complements our group of owners and adds expertise in drilling, engineering, exploration and more. These assets are expected to accelerate our ability to deploy heat power and strengthen our way of working.”