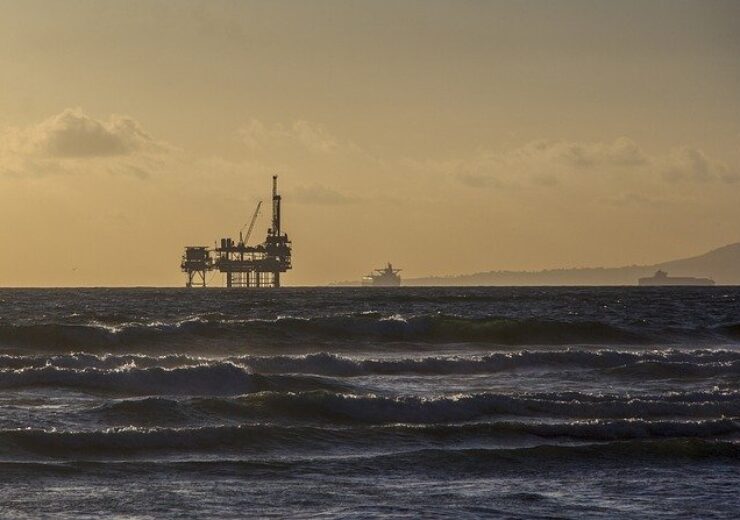 The Colombian government has inked exploration and production (E&P) contracts for four offshore blocks with a subsidiary of Occidental Petroleum.

The US-based firm will take part in the COL-1, COL-2, COL-6, and COL-7 blocks through its fully-owned subsidiary Anadarko Colombia. The expected investment in the blocks is $1.4bn, reported Reuters.

According to Colombia’s National Hydrocarbons Agency (ANH), the blocks span nearly 1.6 million hectares. They are located off Colombia’s Caribbean coast.

The ANH said that presently the country has less than eight years of gas reserves left. With gas already discovered in the Caribbean region of Colombia, the new blocks provide scope for ensuring self-sufficiency in energy, said the regulator.

ANH president Armando Zamora was quoted by the publication as saying: “The four contracts make up a third node for exploratory activity which, added to the two existing areas being developed in the maritime areas of La Guajira and Uraba, completes the panorama of potential of the entire Caribbean coast.”

The blocks offered by the government are located off the coasts of the La Guajira, Magdalena, and Atlantico provinces.

Colombian Minister of Mines and Energy Diego Mesa said that the latest contract signed with the Occidental Petroleum subsidiary takes the total number of contracts signed under the present government to 39.

Mesa was quoted by the publication as saying: “This is a very important milestone.

Occidental Petroleum has been active in Colombia for more than 40 years with long-time partner and the country’s national oil company Ecopetrol.