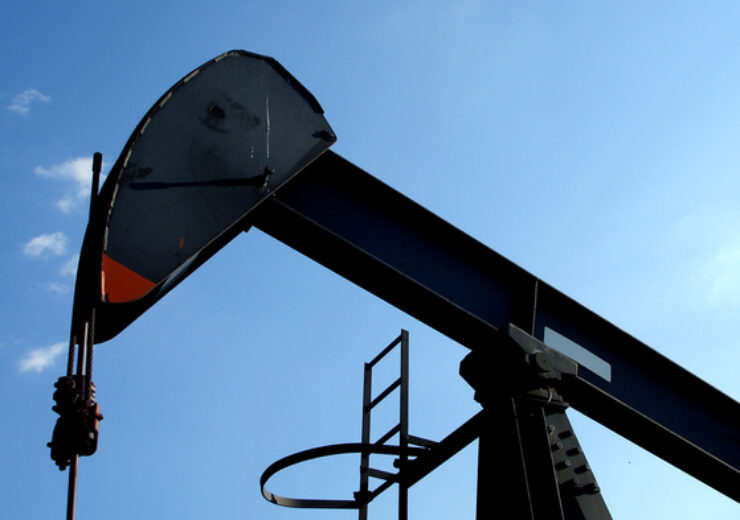 Launched in 2019, the second bid round offered a set of major onshore and offshore blocks, on behalf of the SPC.

The block covers an onshore area of 4,212km2 southeast of Abu Dhabi city.

The investment will also include a participation fee, to explore for and appraise oil and gas opportunities in the block.

Adnoc said that new 3D seismic data has been acquired over a large part of the block.

Under the terms of the agreement, Occidental will hold the right to a production concession if there is commercial discovery in the block during the exploration phase.

Adnoc will hold an option to own 60% in the in the production phase, which will a term of 35 years, of the concession.

Occidental president and CEO Vicki Hollub said: “We are honored to partner with ADNOC on a second exploration concession contiguous to Onshore Block 3, where we have completed two exploration wells with extremely promising results.

“We see significant potential in Onshore Block 5 and, in partnership with ADNOC, will continue to work to help unlock the vast untapped resources in Abu Dhabi.”

In February 2019, Occidental was also awarded an onshore block in Abu Dhabi’s first competitive bid round.