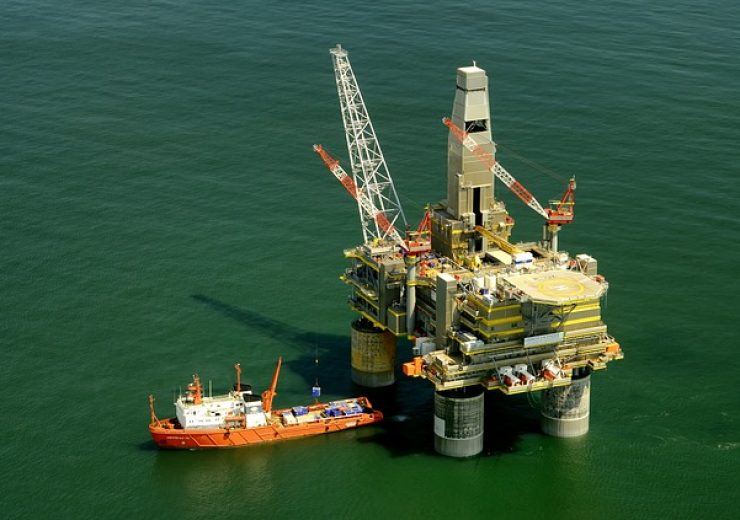 Equinor to use Heimdal beyond its original planned lifetime. (Credit: David Mark from Pixabay.)

The Petroleum Safety Authority Norway has given Equinor consent for life extensions for the Heimdal facility with associated pipelines and wells, until 1. January 2024.

Consent has been granted based on documentation sent to us in relation to the application, previous audits and meeting with the operator.

New technology and operating methods as well as measures to improve oil and gas recovery mean that licensees often want to keep existing facilities working past their retirement date.

In many cases, continuing to use facilities beyond their design life makes socio-economic sense. But permitting such extensions at the expense of safety is not acceptable.

Heimdal is a field in the central part of the North Sea. The water depth in the area is 120 metres. Heimdal was discovered in 1972, and the plan for development and operation (PDO) was approved in 1981. The field was developed with an integrated drilling, production and accommodation facility with a steel jacket (HMP1). Production started in 1985. Heimdal is now mainly used as a gas processing centre for other tied-in fields.