The transaction includes a new gas province discovered in the Kronos (2015), Purple Angel and the Gorgon (2017) wells 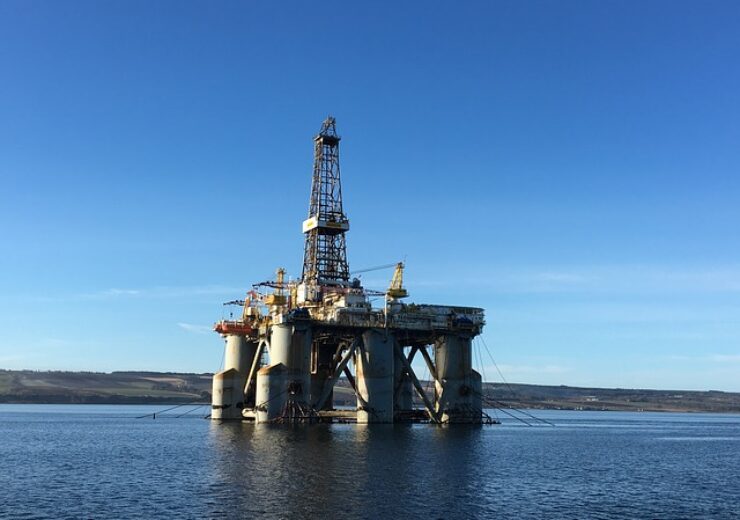 The deal was reached in February this year. (Credit: wasi1370 from Pixabay)

Empresa Colombiana de Petróleos  (Ecopetrol), a Columbian oil and gas company, announced that it has completed the 50% sale of its stake in the Fuerte Sur, Purple Angel and COL-5 blocks, located in Colombian Caribbean deep water, to Shell.

The deal was reached in February this year, when Ecopetrol had agreed to sell its stake to Shell EP Offshore Ventures, one of Shell’s subsidiaries.

The transaction includes a new gas province discovered in the Kronos (2015), Purple Angel and the Gorgon (2017) wells.

As per Ecopetrol, the transaction aligns with its strategic priorities in its business plan, which is focused on its reserves and production growth.

When the deal was first announced, Ecopetrol stated that Shell will finance its investments and will assume operation of the blocks, drilling of an appraisal well in the area by the end of next year and also plans to complete the first production test, once approval from Columbian authorities is received.

Ecopetrol further said that, if the planned activities offer positive results, the discoveries could be developed further.

After the deal is closed, Shell will continue to remain as the majority owner and operator of the Common Facilities.