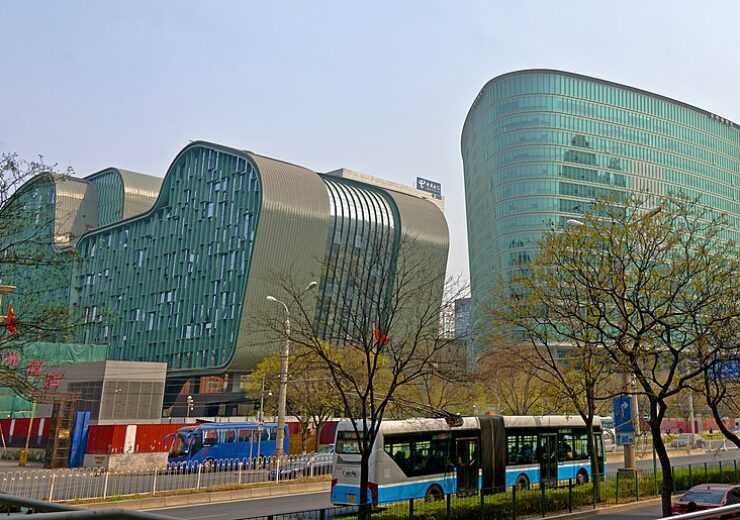 China National Offshore Oil Corporation (CNOOC) is reportedly pursuing an exit from its UK North Sea operations, which include its operating stakes in the Buzzard, Golden Eagle, and Scott assets.

According to the publication, the move is seen as a strategic shift of focus to newer oil and gas developments and away from assets located in the western world.

It further reported that the planned exit from the UK North Sea comes at a time when there is a sharp increase in oil and gas prices around the world after the curbing of global supplies as well as oil exporter Russia’s war against Ukraine that began last month.

The potential sale for CNOOC could give proceeds of over $3bn as per four sources.

Furthermore, the sale is part of a larger review of CNOOC’s overseas assets as it plans to concentrate on its most profitable and biggest assets along with new development prospects in Uganda and Guyana, said two Chinese industry executives.

Also, CNOOC’s sizeable discoveries in Chinese waters, especially in the Bohai Bay basin, have given it the confidence to divest the marginal North Sea assets, said the sources.

The assets involved in the potential sale were gained by the Chinese energy company through its $15.1bn acquisition of Canadian firm Nexen in 2013.