According to the CNOOC, the Penglai 19-3/19-9 oilfields are contained in an average water depth of about 28m 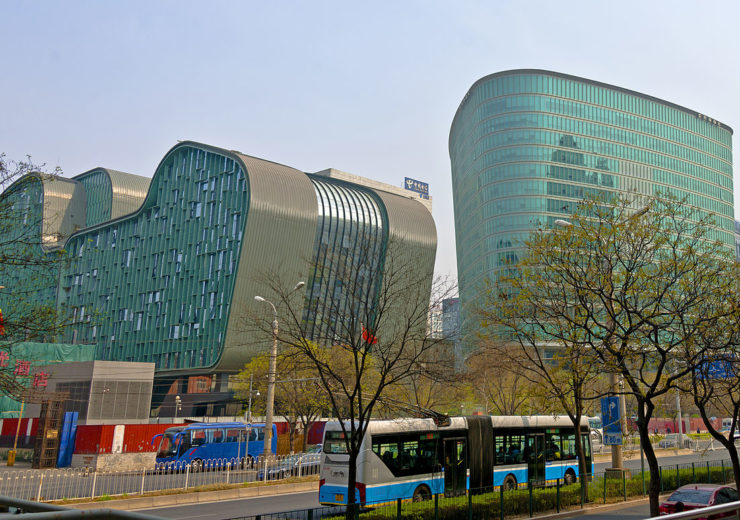 According to the Chinese national oil company, the Penglai 19-3/19-9 oilfields are contained in an average water depth of about 28m.

CNOOC has built a new wellhead platform and has a total of 47 wells planned to be drilled as part of the Penglai 19-3/19-9 project. Included in these are 30 production wells, 16 water injection wells, and one development and appraisal well.

The Chinese oil company said that the new wellhead platform will completely use the existing processing facilities of the Penglai 19-3 oilfield. The company expects the offshore oil project to achieve its peak production of nearly 15,681 barrels of crude oil per day in the year 2022.

CNOOC is the operator of the Penglai 19-3/19-9 project with a 51% stake. The Chinese firm is partnered by US-based ConocoPhillips’ subsidiary ConocoPhillips China, which owns the remaining stake of 49% in the offshore oil project.

The Penglai Oilfield is considered to be the largest offshore oil and gas production base in China. In 1999, CNOOC and ConocoPhillips China discovered the Penglai-19-3 field.

Owing to the complexities of the Bohai Sea, the partners agreed to take a phased development approach to the project.

Earlier this year, CNOOC began production from the Bozhong 34-9 oilfield, which is located in the south of Bohai Sea.