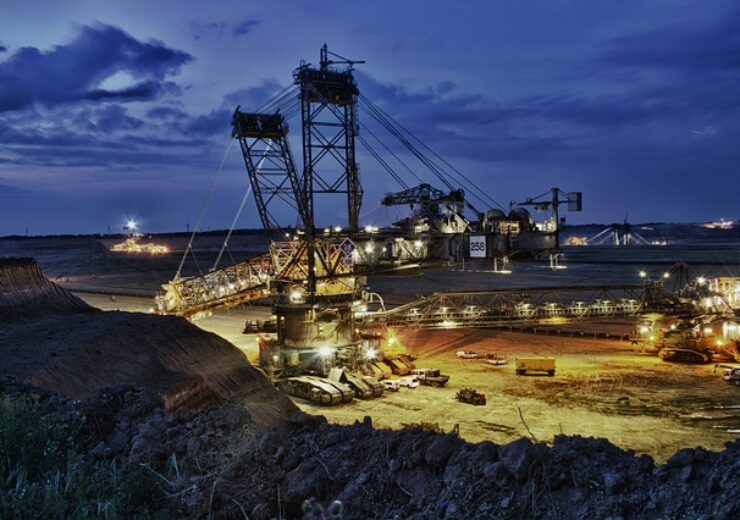 The ban on Australian coal imports is reportedly could be indefinite. (Credit: nettetal10 from Pixabay)

China has reportedly put a ban on imports of Australian coal amid growing tensions between the two countries.

The ban, which has not been officially declared, will impact thermal and also coking coal produced in Australia.

The decision has resulted in several Australian ships being stranded at Chinese ports, reported SouthChina Morning Post. The ban on Australian coal imports could be indefinite as per the publication due to the growing political friction between the two nations.

In an interview with ABC Radio National, Birmingham to a question from host Fran Kelly on the issue said: “I have seen the reports and we have certainly been in touch with the Australian industry and we have also been working to seek a response from Chinese authorities in relation to the accusations that have been made publicly.

“Australia remains an important supplier of energy resources to many countries across our region, and we certainly seek to continue to do so in a reliable manner.”

Meanwhile, the Minerals Council of Australia has played down any extended affects of the reported Chinese coal ban, while adding that the outlook for Australian coal continues to be positive in the medium term.

Ties between Australia and China have deteriorated after the former has been looking to bring together other countries in initiating a probe on how the novel coronavirus had originated and how it spread across the world.