Pertamina targets to increase the production from the block to 165,000 barrels of oil per day by the end of this year 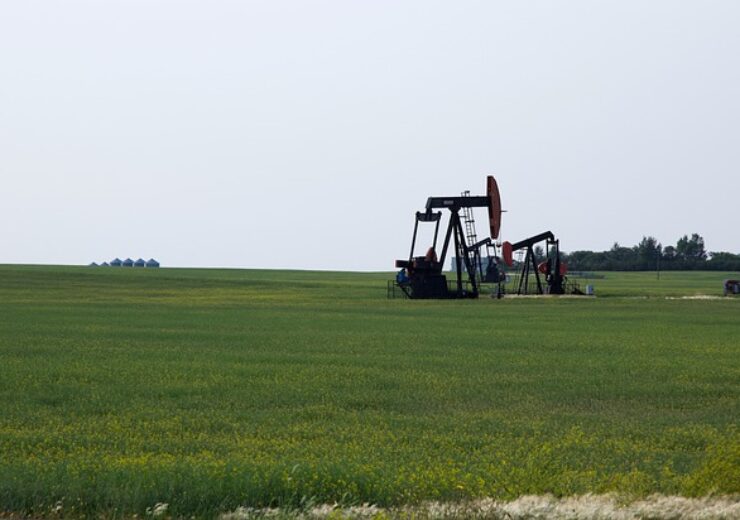 Indonesia’s PT Pertamina has taken over the operations of the Rokan oil and gas block located on Sumatra island from US-based oil and gas company Chevron.

The handover follows the expiry of contract held by Chevron Pacific Indonesia, which owned a 100% operated interest in the block.

The state-owned company targets to increase the production from the block to 165,000 barrels of oil per day by the end of this year.

Between August and December, the Indonesian company plans to drill 161 new wells in the block to expand the production.

Rokan, which is said to be Indonesia’s second-biggest crude oil producing block, recorded a production 160,500 barrels per day (bpd) and 41 million cubic feet of natural gas per day at the end of July, Reuters reported.

Pertamina chief executive Nicke Widyawati said that the company targets to invest over $2bn in the Rokan block through 2025.

The company is expected to drill 500 new wells in the block next year.

Discovered in 1941, the Rokan block started producing in 1951. It covers seven regencies/cities within Riau Province, and comprises five main fields, Duri, Minas, Bekasap and Kotabatak, and many smaller fields.

Duri is the block’s largest producing field, which came online in 1985.

Nicke said: “Pertamina also has another mandate, which is to support the government’s program to achieve crude oil production of one million barrels of oil per day (BOPD) and 12 billion standard cubic feet per day (BSCFD) in 2030.

“We also expect full support from the Central and Regional Governments as well as all stakeholders and the community to realize these noble ideals.”

In February this year, Chevron has announced the production of first gas from the $330m Alen gas monetisation project, offshore Equatorial Guinea (EG).

The project consists of a 70km pipeline that holds the capacity to transport 950 million cubic feet of natural gas equivalent per day (MMcfe/d) from the Alen field.

Havila Sirius wraps up acquisition of Mærsk Inspirer for $373m