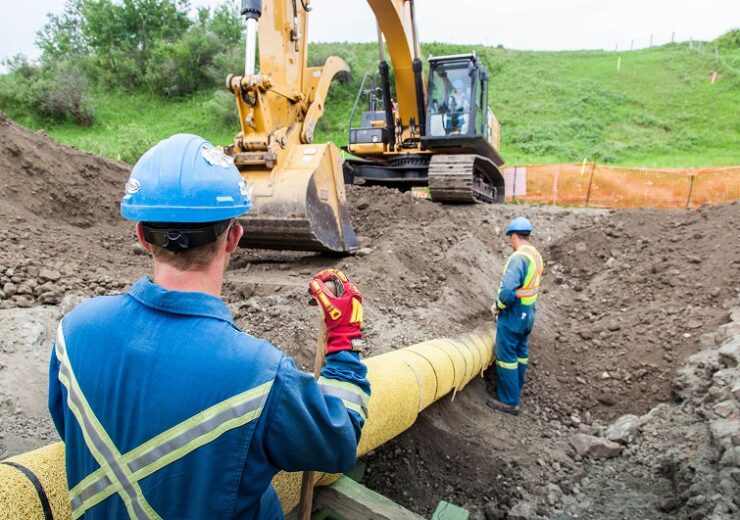 According to the regulator, the pipeline expansion project is in the Canadian public interest.

The regulator has made the decision after taking into account the evidence and submissions filed by all parties, which included industry, federal and provincial government departments, and also Indigenous groups.

The regulator stated: “Within this Project area, any potential Project impacts on the rights and interests of affected Indigenous peoples are not likely to be significant with the implementation of the mitigation measures and commitments made by NGTL, as well as the conditions and accommodations recommended and imposed by the Commission.”

Under the Edson Mainline expansion project, TC Energy plans to lay out and operate natural gas pipeline loops of nearly 85km in two sections, in addition to construction of the associated facilities.

The 48inch pipeline expansion project will be made up of the 40.2km long Elk River section and the 44.7km long Alford Creek section.

The project is expected to enable transportation of gas sourced from the Peace River Project Area to growing markets across central and southern Alberta.

Recently, CER recommended approval for the North Corridor expansion project, which is also part of the expansion of the NGTL pipeline system.