NGTL is seeking approval for the construction and operation of about 81km of looped pipeline, in three sections, as well as its associated facilities 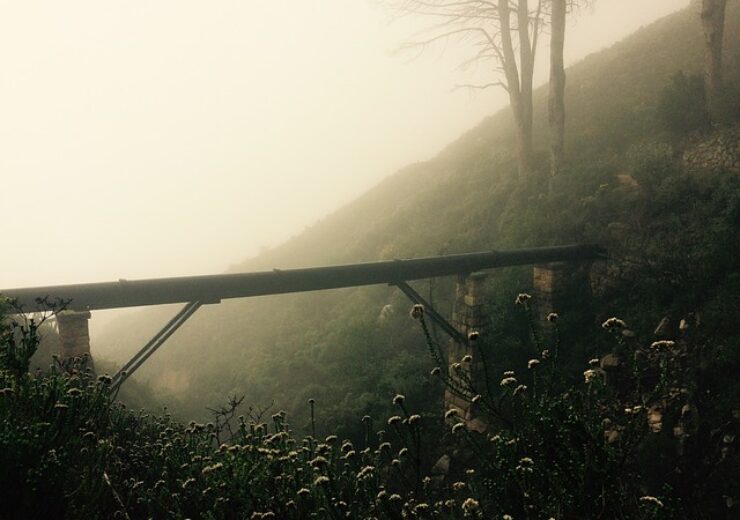 NGTL is seeking approval from the Federal cabinet for the construction and operation of about 81 km of looped pipeline, in three sections, as well as its associated facilities in northwestern Alberta.

The pipeline expansion project in northwestern Alberta is to expand the pipeline capacity to transport natural gas from the Peace River Project Area to growing intra-basin markets in the North of Bens Area.

Canada Energy Regulator said: “After considering the evidence and submissions presented by all Parties, the Commission found that the Project is in the Canadian public interest.

“As a part of its recommendation, the Commission included 34 conditions related to, among others, construction activities, safety measures and standards, environmental monitoring, caribou habitat protection and matters related to Indigenous peoples.”

CER said that about 76km of the expansion pipeline route parallels the existing NGTL Right of Way (ROW) or other existing linear disturbances such as pipelines, roads, power lines.

During development and construction phases, the North Corridor expansion project  is expected to generate over 4,600 full time equivalent person-years of employment across Canada.

In 2017, TransCanada had unveiled its plans to move ahead with $2bn expansion program on its NOVA Gas Transmission (NGTL) system due to increasing customer demand.