The two gas turbines supplied by Mitsubishi Power will help in replacing coal-fired units at the power plant and will generate about 1.3GW of energy 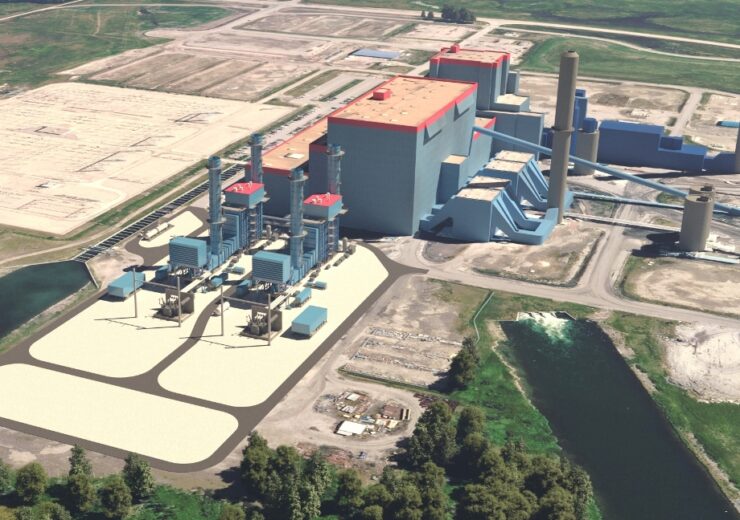 Capital Power, a Canada-based power producer, has placed an order with Mitsubishi Power for the supply of two of its M501JAC gas turbines to repower its Genesee Units 1 and 2 in Alberta.

The repowered units will replace coal and will use natural gas as fuel. The new units will include air-cooled combustion turbines and heat recovery steam generators with the existing steam turbine generators.

Claimed to have an efficiency of more than 64%, the Genesee units will increase the power output of the plant to 1.36GW. Carbon emissions from the new units are also expected to decrease by 60%.

As per Mitsubishi Power, the M501JAC gas turbines are also used hydrogen, operating on a mixture of natural gas and up to 30% of hydrogen, to support future decarbonisation.

The units can further be converted to operate on 100% hydrogen for zero carbon emissions, supporting Capital Power’s plans to become one of the cleanest large-scale power generators in Canada.

Capital Power president and CEO Brian Vaasjo said: “Capital Power is following a strategy toward a low-carbon future with a target to be net carbon neutral before 2050.

The repowering project will take place while the units operate in natural gas simple cycle mode during the construction period, allowing Genesee station to be off-coal in 2023.

The repowering is expected to be completed in 2023 for Unit 1 and 2024 for Unit 2. During the construction phase, about 500 jobs could be created.

“The station will become a model for reliability, availability, efficiency and sustainability.

“Capital Power is building for a decarbonized future with the reliable and efficient hydrogen-ready M501JAC. Together with Capital Power, we are achieving a Change in Power.”