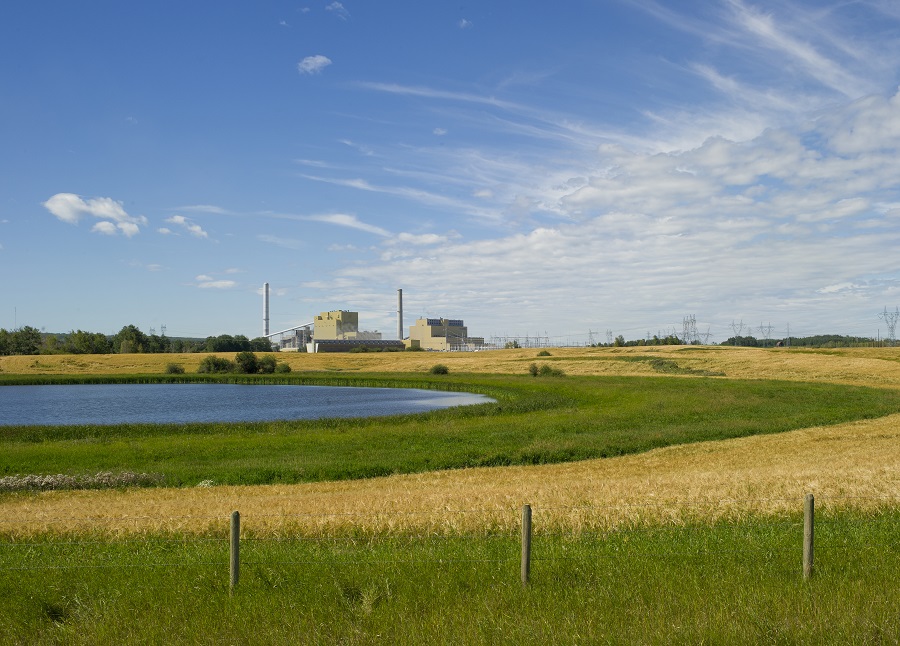 TransAlta and Capital Power have agreed to swap their respective stakes in the 463MW Keephills 3 coal-fired facility and 466MW Genesee 3 facility, both located in Alberta, Canada.

The transaction will result in TransAlta taking full ownership in the Keephills 3 facility, while Capital Power will increase its stake to 100% in the Genesee 3 facility. Currently, the two coal-fired plants are owned and operated by Capital Power and TransAlta under 50:50 joint venture agreements.

The consideration for each non-operating stake in the two supercritical coal facilities will be mainly set-off against each other, resulting in a net payment of about C$10m (£7.56m) to be made by Capital Power to TransAlta.

TransAlta plans to convert Keephills 3 facility from coal to gas

Located in Wabamun, nearly 70km west of Edmonton, the Keephills 3 facility has been in operation since 2011. The facility, which has been identified by TransAlta’s intended coal-to-gas conversions, was built next to the company’s existing Keephills Unit 1 and Unit 2 power plants.

“This transaction consolidates our control and operation of the Keephills 3 facility and allows us greater flexibility in pursuing our strategy of accelerating the coal-to-gas conversions.”

“As a result of the transaction, Capital Power will gain full control of the Genesee site, providing strategic freedom and latitude to make decisions that further optimize value for the industry-leading Genesee units.

“Furthermore, the transaction will streamline costs and processes that are commercial in nature and results in a reduction of regulatory compliance risk.”

Subject to receipt of regulatory approvals and meeting of other customary closing conditions, the deal is likely to be wrapped up in the fourth quarter of 2019.