KEPCO and Sprott Korea will buy the remaining stake in the solar plants, after the three plants begin their commercial operations 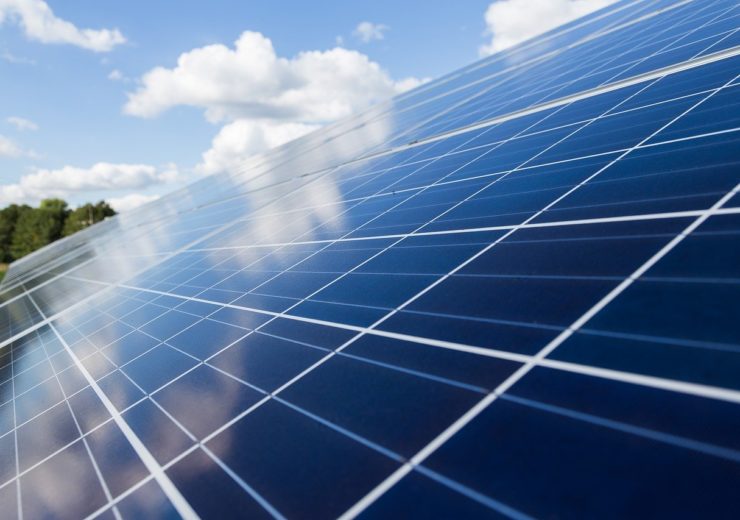 KEPCO and Sprott Korea have acquired stake in the 119MW Horus solar plant, the 125MW Tastiota solar plant and the 126MW El Mayo projects located in the states of Aguascalientes and Sonora.

After the solar plants begin their commercial operation, KEPCO and Sprott Korea will acquire the remaining stake in the projects.

Canadian Solar has developed the three projects and will supply the modules and manage the construction of the projects.

Construction of the Horus project is underway, with closing expected to take place in the second quarter of next year. The other two projects Tastiota and El Mayo are expected to be completed in the first quarter of 2021.

Together, the three solar plants will generate enough energy to power over 200,000 homes

Once operational, the three solar plants will generate about 900GWh of clean electricity, which is enough to power 206,000 Mexican households, while helping to avoid nearly 524,000 tonnes of CO2 emissions each year.

Canadian Solar chairman and CEO Shawn Qu said: “The investment by KEPCO and Sprott in our portfolio further illustrates the success of Canadian Solar in the Mexican solar energy market. This is the second sale of projects developed by Canadian Solar in Mexico and strengthens our position in this growing electricity market.

“We are pleased to have partnered again with KEPCO, a global energy leader, and financial investor like Sprott and look forward to continuing our successful collaboration.”

The power produced by the three solar plants will be sold under 15-year power purchase agreements for energy and capacity and 20-year for Clean Energy Certificates awarded in November 2017 in the third government auction organized by CENACE.

KEPCO president and CEO JongKap Kim said: “This high-quality solar portfolio is a strategic addition to our international renewable energy holdings and will allow us to further diversify our generation portfolio.

“We are pleased to be working again with Canadian Solar, an industry-leading developer, and expect further cooperation in the global solar market.”

The transaction is KEPCO and Sprott’s first investment in the Mexican solar market and is the second transaction with Canadian Solar following the acquisition of the Astoria, Astoria 2, and Barren Ridge projects in the US last year.