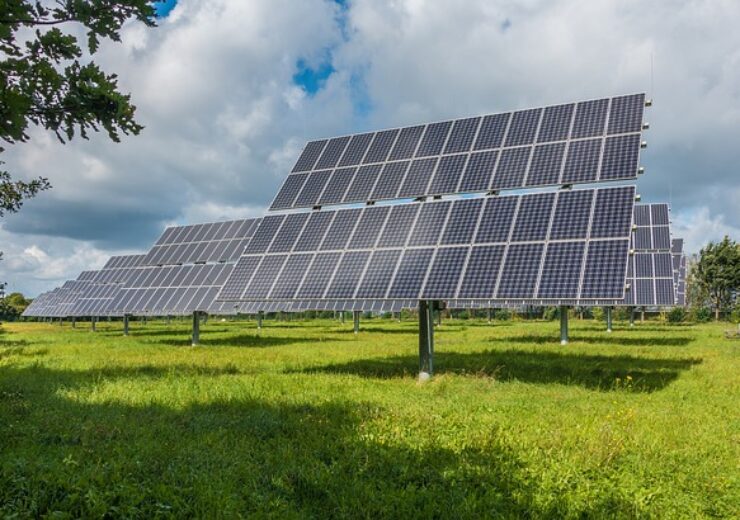 Tastiota project is expected to begin operations by the end of this year. (Credit: Sebastian Ganso from Pixabay)

Canadian Solar announced that it has achieved financial close for the the 126MW Tastiota solar plant  in the state of Sonora, Mexico.

The financing package is expected to cover the construction and operational phase of the solar project.

It includes $67m in senior loan, $15m in letter of credit facility and a $12m VAT facility.

As per the PPA, the power generated from the solar plant will be sold to the Federal Electricity Commission (CFE), under a 15-year term for the energy and capacity and 20-year term for Clean Energy Certificates.

Tastiota project will be powered by Canadian Solar’s BiHiKu modules

The solar project will be powered by Canadian Solar’s BiHiKu modules and is expected to begin operations by the end of this year.

Korea Electric Power Corporation (KEPCO) and Sprott Korea, a fund manager, after acquiring 49% stake in a 370MW Mexican solar portfolio in November last year,  have also agreed to acquire its remaining stake owned by Canadian Solar in the projects following their commercial operations.

Last month, BluEarth Renewables had acquired the 23MW Suffield solar project in southeast Alberta from Canadian Solar. Presently under construction, the solar plant will be powered by the company’s bifacial modules.

Once operational, power from the project will be sold to Direct Energy, which serves nearly a million customers in Alberta, Canada.