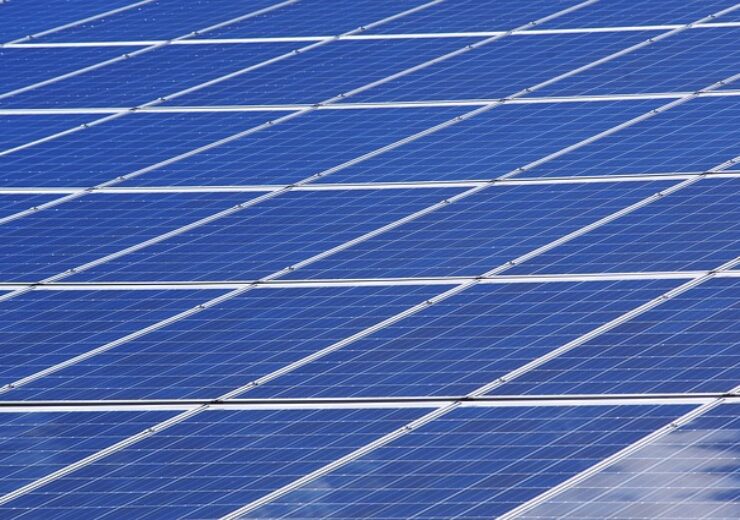 Currently under construction, the solar project will use Canadian Solar’s high-efficiency bifacial modules and single-axis trackers.

Once it is operational later this year, the Suffield project will deliver the electricity to Direct Energy, which serves almost one million residential, business and wholesale customers in Alberta.

BluEarth president and CEO Grant Arnold said: “We’ve had an excellent, long-standing relationship with Canadian Solar having transacted with them on our very first solar project in 2014.

“With this acquisition, BluEarth is excited to expand its footprint in southern Alberta. The Suffield project, combined with one other solar project currently under construction, brings BluEarth’s total solar capacity to 187 MWac.

“We also believe more opportunities are on the horizon given the favorable market conditions for renewable energy investment in Alberta.”

The solar project is located on privately owned land in Cypress County nearly 10km northwest of the hamlet of Suffield, Alberta.

Up on entering into operations, the project is estimated to power approximately 7,300 homes annually.

Canadian Solar chairman and CEO Shawn Qu said: “The Suffield Solar Project proves the notion that private investment coupled with government funding to advance research and new technologies is a win/win for consumers.

“We have sincerely enjoyed partnering with BluEarth Renewables in the past and are very pleased to have them as the new owner of this landmark project.”

In April, Canadian Solar’s subsidiary, Recurrent Energy has received approval from the Mississippi Public Service Commission on the build-transfer agreement (BTA) with Entergy Mississippi, for the 100MW Sunflower solar project.