Canadian Solar’s Recurrent Energy will develop the solar project which will sit on about 1,000 acres of land 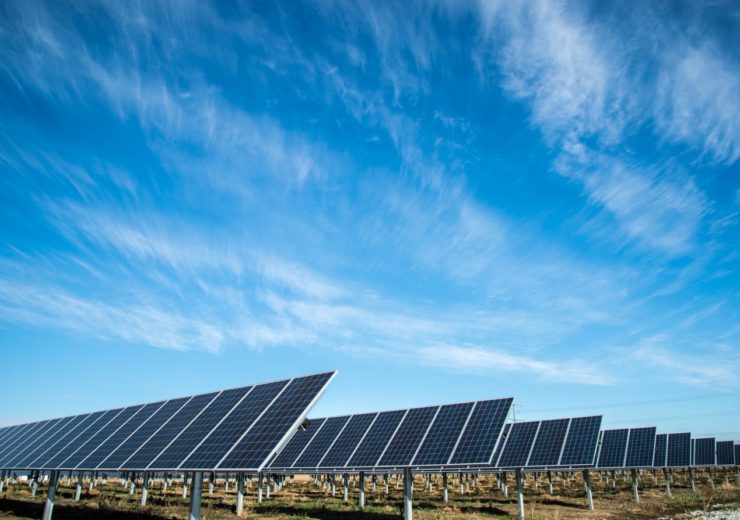 With this BTA, Entergy Mississippi will own the first solar project in the state of Mississippi.

Canadian Solar chairman and CEO Shawn Qu said: “We would like to thank the Commission for its approval of this build-and-transfer agreement that will allow us to move ahead with the Sunflower project.

“This agreement with Entergy is another milestone that underscores Recurrent Energy’s leadership position in the U.S. solar development space. We are proud to do our part to expand the use of clean renewable energy from the sun in Mississippi, and to advance the goal of building an environmentally-friendly, low-carbon future.”

Canadian Solar’s Recurrent Energy will develop the solar project which will sit on about 1,000 acres of land in Sunflower County in the state. The project will use solar modules from Canadian Solar and single-axis trackers.

The Sunflower solar project’s construction phase could create nearly 360 jobs and it will be operational by the middle of 2022.

Once the solar plant begins operations, Entergy Mississippi will take over it, allowing it to supply clean energy to more than 16,000 homes.

Entergy Mississippi president and CEO Haley Fisackerly said: “Once the Sunflower Solar Facility is complete, we’ll be able to offer renewable energy as part of our customers’ energy mix.

“This facility represents one more way we are building the utility of the future.”

Last month, Canadian Solar secured €55m in credit from Intesa Sanpaolo to fund the construction of 151MW portfolio of 12 solar projects in Italy located across municipalities in Sicily, Apulia and Lazio.

The first projects under the portfolio are expected to break ground in the third quarter of this year.