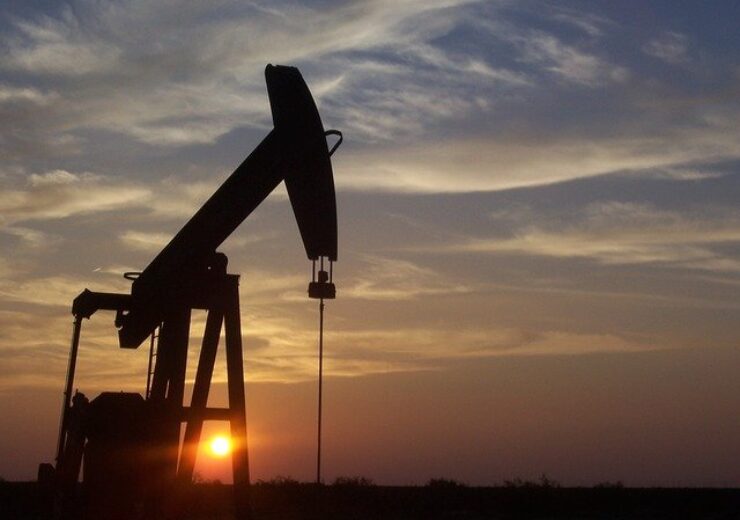 Cairn to explore and produce oil and gas from Rajasthan’s Barmer field. (Credit: 272447 from Pixabay)

Spread over 3,111km² in the Barmer district, the Rajasthan block is located in block RJ-ON-90/1.

Licence extension was due for renewal in May 2020

The licence extension to the initial 25-year contract period allows Cairn Oil and Gas to explore and produce oil and gas from Rajasthan’s Barmer field. The extension was due for renewal in May.

The extension is subject to clearance of a dispute of over $520m recovery. As a result of the dispute, the government has given five extensions, with the latest until 31 January 2021, the Press Trust of India (PTI) reported.

In its second-quarter 2020 earnings statement, Vedanta said it believes that the firm “is eligible for an automatic extension of production sharing contract (PSC) for Rajasthan block on the same terms with effect from May 15, 2020.”

In October 2018, the Indian government agreed to extend the contract for Barmer fields by ten years following the expiry of the initial contract period.

This extension, however, was subject to Vedanta Group agreeing to increase the government’s share of the profit in the block by 10%, the news agency reported.

Cairn challenged the government’s demand for the additional payout in a court.

However, the government wants the dues to be cleared by the company before the extension of the licence.

Last year, Cairn Oil & Gas secured a 10-year extension of the PSC for the Ravva block in Andhra Pradesh, a state in India.