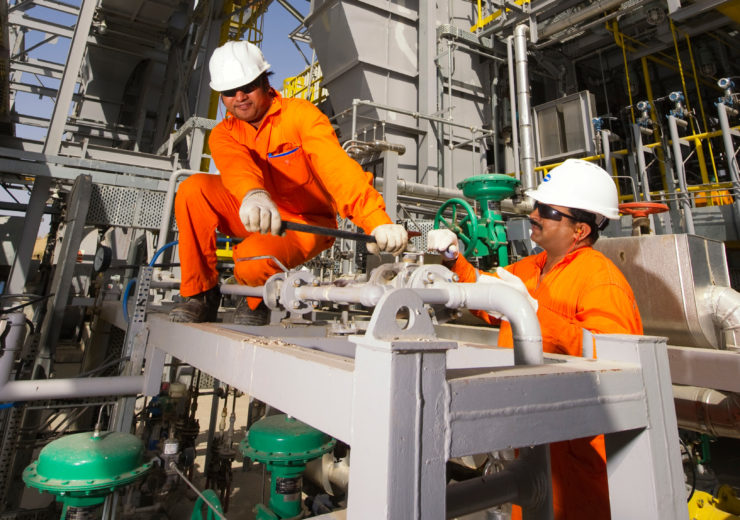 Vedanta’s oil and gas subsidiary Cairn Oil & Gas has secured a 10-year extension of the Production Sharing Contract (PSC) for the Ravva block in Andhra Pradesh, a state in India.

The approval, which follows completion of 25 years of operations at the Ravva field, has been granted by the Government of India, acting through the Directorate General of Hydrocarbons, Ministry of Petroleum and Natural Gas.

The field is said to be the oldest producing asset in India for Cairn, while the extension is effective from 28 October 2019.

The Ravva field will be the first large field to secure PSC extension under the “Policy for the Grant of Extension to the Production Sharing Contracts signed by Government awarding small, medium sized, and discovered fields to private Joint Ventures”.

Vedanta Resources chairman Anil Agarwal said: “The Ravva PSC extension is one more example of the trust the government has reposed in us.

“We look forward to working with all our partners towards achieving our vision of contributing 50 percent of the country’s domestic production and supporting the government in its energy security goals.”

Joint Venture to recover about 13 million barrels of oil equivalent

The PSC extension for the Ravva field allows the joint venture partners to recover about 13 million barrels of oil equivalent.

“Ravva is a fine example of augmenting production in an ageing oil field with the help of the most advanced technological interventions in the industry globally.

“We have also always advocated a sustainable and safe work environment and Ravva has been a testament to our efforts with a slew of awards to its credit. Our endeavour is to make Ravva a global case study for enhanced recovery in an ageing oil field.”

Last year, Baker Hughes, a GE company, secured a development contract from Cairn Oil & Gas for the construction of nearly 300 new wells and delivery of a chemical EOR program in the Indian state of Rajasthan.