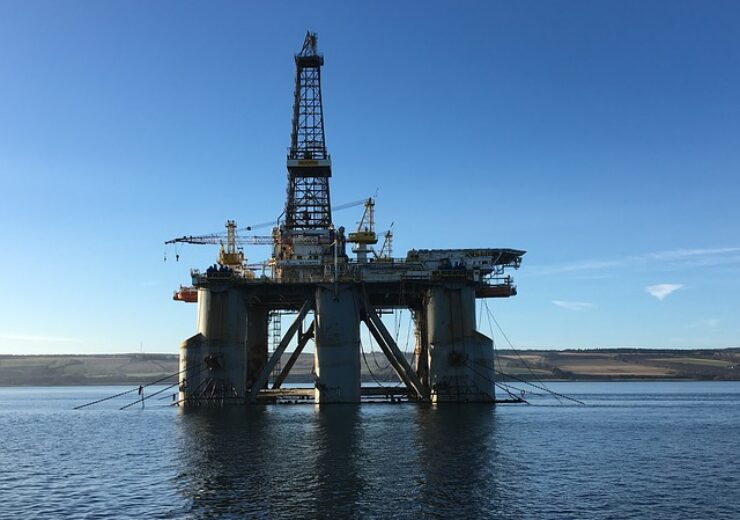 The Indian govt could reportedly award a surrendered oil field to Cairn Energy as compensation. (Credit: wasi1370 from Pixabay)

Cairn Energy could reportedly be offered an oil field by the Indian government as an alternative for the $1.4bn it has to pay the former as per a recent international judgment.

The judgement was given by the International Court of Justice (ICJ) in The Hague, Netherlands.

The UK-based oil and gas company could be given the Ratna R-Series field or any other surrendered oil field by the government, reported PTI, citing undisclosed sources.

As per the sources, the move could help the government from preventing seizure of its foreign assets in case of a default, apart from bringing in an experienced player in the Indian exploration and production sector.

One of the sources was quoted by the publication as saying: “One option is to give Cairn one or more of the oil and gas fields that the government now owns after they are surrendered by operators for various reasons.

“The government could give the Ratna and R-Series oil and gas field in the Arabian Sea that taken away from Essar Oil-Premier Oil consortium in 2016 because contractual terms had changed.”

In December 2020, Cairn Energy prevailed in an arbitration case against the Indian government regarding a tax dispute.

The dispute between the parties started after the government in 2014 demanded Cairn Energy to pay past taxes of over INR100bn ($1.37bn) over an internal business reorganisation under the 2012 retrospective tax law.

The ICJ ruled that the government had breached its obligations to the UK firm under the UK-India Bilateral Investment Treaty and that its tax claim was not valid. The international court therefore asked the Indian government to repay the funds along with interest to the UK firm.

In a letter sent to the Indian government earlier this month, Cairn Energy’s CEO Simon Thomson stated that the ICJ’s ruling is final and binding, and failure on the latter’s part to comply with it, would be violation of the international rules.

The letter read: “As India is a signatory to the New York Convention, the award can be enforced against Indian assets in numerous jurisdictions around the world for which the necessary preparations have been put in place.”