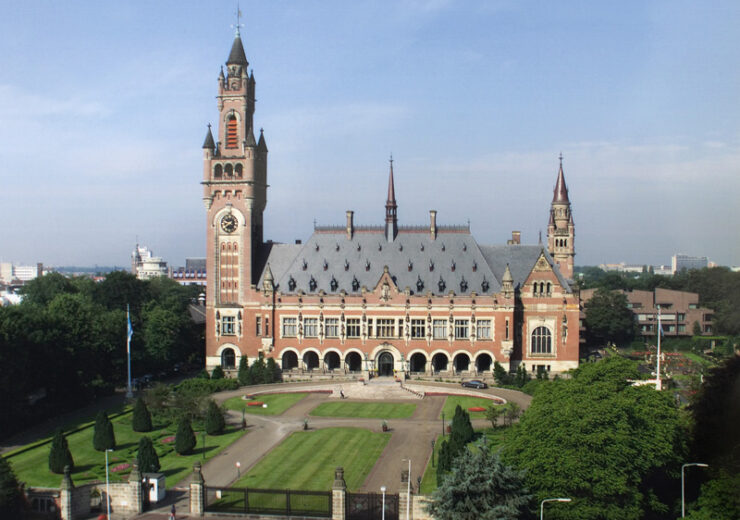 The International Court of Justice rules in favour of Cairn Energy in a tax dispute case against the Indian government. (Credit: Yeu Ninje at en.wikipedia)

UK-based oil and gas company Cairn Energy said that the International Court of Justice (ICJ) in The Hague, Netherlands has ruled in its favour in an arbitration case against the Indian government pertaining to a tax dispute.

The ICJ tribunal has asked the Indian government to compensate the oil and gas firm damages of $1.2bn plus interest and costs, which is payable now, as per Cairn Energy.

The tribunal ruled unanimously that the government had violated its obligations to Cairn under the UK-India Bilateral Investment Treaty.

In 2014, the Government of India demanded Cairn Energy to pay past taxes of more than INR100bn ($1.36bn) over an internal business reorganisation under the 2012 retrospective tax law.

The company had undertaken an internal reorganisation of its Indian business in 2006-07.

In 2011, Cairn Energy sold its majority stake in Cairn India to Vedanta, thereby reducing its stake in the Indian business to nearly 10%.

After filing the tax complaint, the Indian government seized the remaining shares along with dividends that Vedanta owed to Cairn Energy for its stake in the Indian business. This was done by the government for recovering part of the dues under the retrospective taxes.

According to the arbitration tribunal’s ruling, the Indian government’s tax claim was invalid and has therefore been asked to repay the funds in addition to interest to Cairn Energy.

The ICJ said that the dispute despite related to tax is not a tax dispute but instead a tax-related investment dispute which is why it has jurisdiction over the case.

The Indian Ministry of Finance stated: “It is stated that the award in the arbitration case under India-UK Agreement for Promotion and Protection of Investments invoked by Cairn Energy Plc and Cairn UK Holdings Limited against Government of India has been passed.