With a pipeline of around 13GW of solar and 7GW of co-located and stand-alone energy storage projects, the acquisition is expected to enable Brookfield Renewable to nearly triple its US development pipeline to almost 31GW capacity 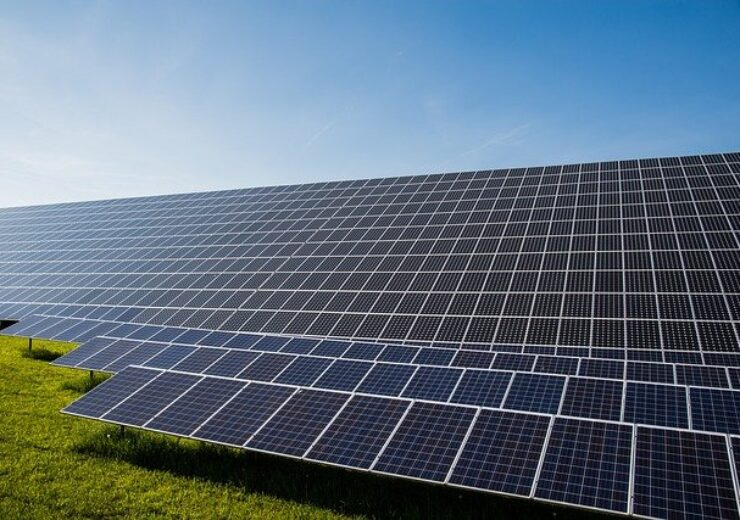 Urban Grid is claimed to have a pipeline of nearly 13GW of solar and 7GW of co-located and stand-alone energy storage projects that are planned to be installed across 12 states in the US.

The advanced-stage renewable projects are located in key markets, which include the mid-Atlantic, Midwest, and Southeast.

Brookfield Renewable is a publicly-traded, pure-play renewable power platform with 21GW of installed capacity around the world along with a development pipeline of nearly 56GW capacity.

Urban Grid president and CEO Frank DePew said: “Brookfield Renewable is the right home for Urban Grid. Our exceptional team and extraordinary portfolio combine to complement and expand Brookfield’s U.S. development operations, and this move enables the next phase of growth for our organisations.

“Furthermore, Brookfield’s collaborative culture and entrepreneurial spirit match our DNA. With enormous pride and gratitude, I look forward to leading Urban Grid as part of Brookfield to make a meaningful contribution towards achieving a clean energy future.”

Through the acquisition, Brookfield Renewable nearly triples its US development pipeline to almost 31GW capacity.

Urban Grid, which was established in 2010, will continue under its existing brand name. The Virginia-based company and operate as an independent power producer (IPP).

Currently, the company has close to 2GW under construction or ready-to-build solar projects. An additional 4GW of capacity is in the form of de-risked advanced stage buildout opportunities.

Brookfield Renewable US business CEO Mitch Davidson said: “The joining together of our outstanding teams and adding Urban Grid’s high-quality pipeline of clean energy projects presents an exceptional opportunity for Brookfield Renewable to further establish itself as the leading renewable energy provider in the country.

“Urban Grid’s team not only deepens our development capabilities, but it also provides strategic access to key U.S. markets, serving as the perfect catalyst to accelerate Brookfield Renewable’s growth.”

In December 2020, Brookfield Renewable signed an agreement with Exelon Generation Company  to acquire 360MW of operating distributed solar across nearly 600 sites throughout the US.