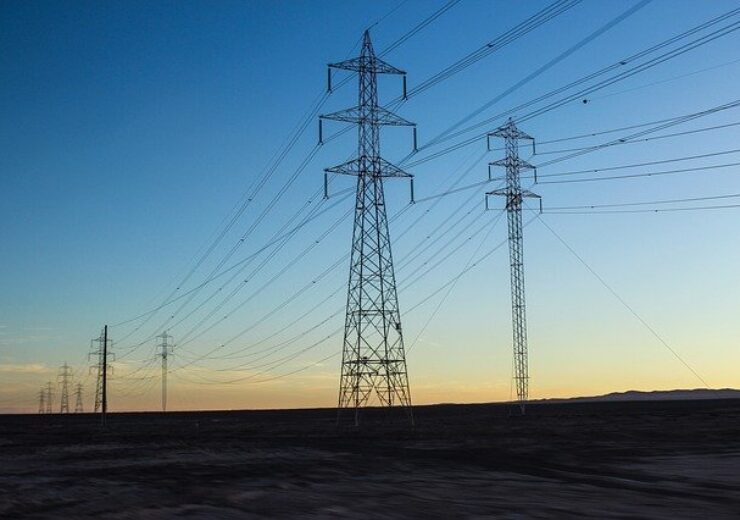 The company currently has more than 5GW portfolio of utility scale solar and energy storage projects in Montana, California, South Dakota and Texas.

It aims to have a 100MW of battery storage capacity operational in Texas by the end of the year and about 350MW of capacity online by 2021.

Broad Reach Power managing partner and CEO Steve Vavrik said “The grid in Texas is continuing to transform rapidly with the addition of more wind and solar generation.

“While these resources are desirable because they reduce costs and emissions, they add more variation and risk to an already challenging real-time balancing goal.

“This problem will compound as both renewable penetration and power demand increase. Deploying more energy storage systems like our units operating in Odessa and the Houston area will strengthen the grid’s reliability.”

The company is planning to invest over $100m to build the two energy storage facilities in Mason and Williamson counties in Texas.

The projects, which were recently acquired by Broad Reach, are planned to be operational in 2021.

They will be operated along with the company’s expanding portfolio of utility-scale battery storage projects in Texas near Houston and Odessa.

In other western markets, Broad Reach also has more than 700MW of projects with signed interconnection agreements.

In June this year, Broad Reach announced plans to build 15 utility-scale battery storage projects in areas near Houston and Odessa by the end of this year.