BP is preparing to offload its stranded assets, reported Reuters citing three sources that are close to the company 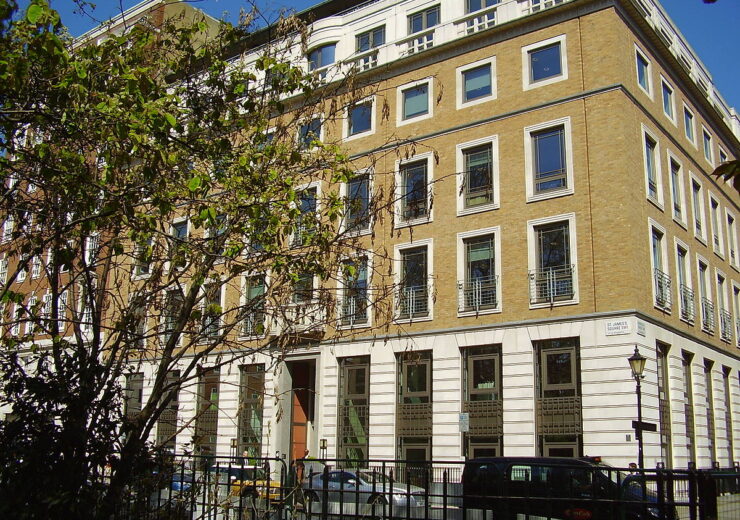 BP is reportedly looking to divest a bulk of its oil and gas assets even if there is an improvement in crude prices as the company seems more inclined towards increasing its investment in the renewable energy sector.

The UK oil and gas major is preparing to offload its stranded assets, reported Reuters citing three sources that are close to the company.

The prices of crude oil have been impacted due to the ongoing Covid-19 crisis which has left several players in the oil and gas industry to revisit their budgets for the current year.

According to the sources mentioned by the publication, the strategy was discussed during a meeting of the company’s executives meeting held last month. Reuters further reported that $17.5bn worth of assets in BP’s portfolio are no longer viable economically after the company had cut its long-term oil price forecast to $55 a barrel.

Even if there is a jump in the crude prices to $65-$70 a barrel, the oil and gas major is not expected to pursue exploration activities at the assets and will rather use the improved market conditions as an opportunity to divest them, said the sources.

Last week, BP reported a $16.8bn loss for the second quarter of 2020 as the Covid-19 pandemic continued to adversely impact the global energy markets. This was in comparison to a profit of $1.8bn made by the company in the same period of last year.

BP chief executive Bernard Looney had termed Q2 2020 to be among the toughest quarters faced by the company in its 110-year history.

In February 2020, the company disclosed plans of pursuing a net-zero agenda and its ambition to become an “integrated energy company” in the next three decades.

In the next 10 years, BP is targeting an increase by ten folds in its low-carbon investments to $5bn for developing 50GW of renewable energy capacity. At the same time, the company will aim at cutting down its oil and gas production by 40%, which is equivalent to nearly one million barrels of oil equivalent (mboe) per day – to about 1.5 mboe per day.