BP will supply ENN with 300,000 tonnes per year of pipeline gas re-gasified from LNG 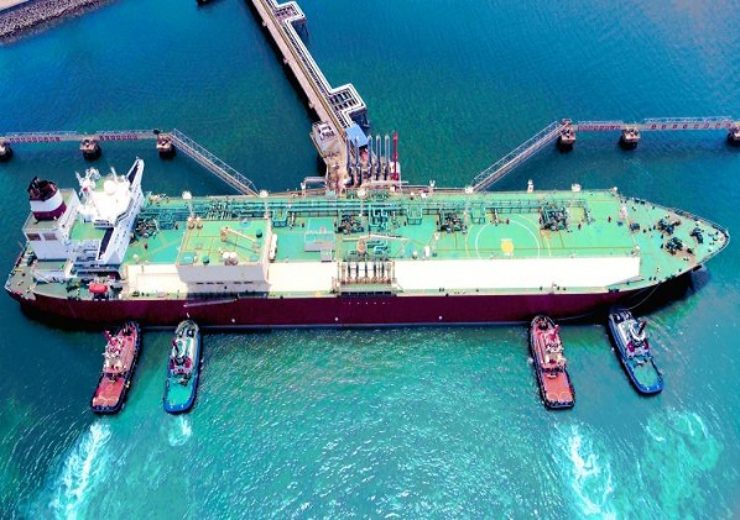 As per the terms of the agreement, BP will supply ENN with 300,000 tonnes per year of pipeline gas re-gasified from LNG.

The LNG receiving terminal of Guangdong Dapeng LNG Company (GDLNG) will be used to receive and re-gasify the LNG. BP holds regasification capacity at the terminal.

The gas will be supplied for two years from 1 January 2021 in Guangdong. It is expected to support the increasing energy needs of China’s southern Guangdong region.

ENN Group chairman Wang Yusuo said: “Today’s cooperation will enable ENN to provide better resources and services to our customers. It will also empower the energy industrial reform and development in China.

“Looking into the future, bp has announced its respected ‘Net Zero’ ambitions. ENN is also dedicated to building a modern energy system by adopting digital technologies.

“These visions to better build our planet, will need support from all aspects. It’s a great beginning. We hope to deepen cooperation with innovative outcomes, together contributing to the development of global clean energy.”

BP is claimed to be the first international energy company to invest in an operating LNG terminal in China.

The firm said that GDLNG, in which BP holds a 30% stake, is claimed to be China’s first pilot LNG import and regasification terminal.

ENN’s subsidiary Dongguan ENN is said to be an important customer of GDLNG for more than ten years.

Recently, BP has sold its petrochemicals business for $5bn to UK chemicals giant Ineos, as part of its efforts to boost its balance sheet.