The phase 1 of the Herschel expansion project includes development of a new subsea production system, as well as the first of up to three wells tied to the Na Kika platform 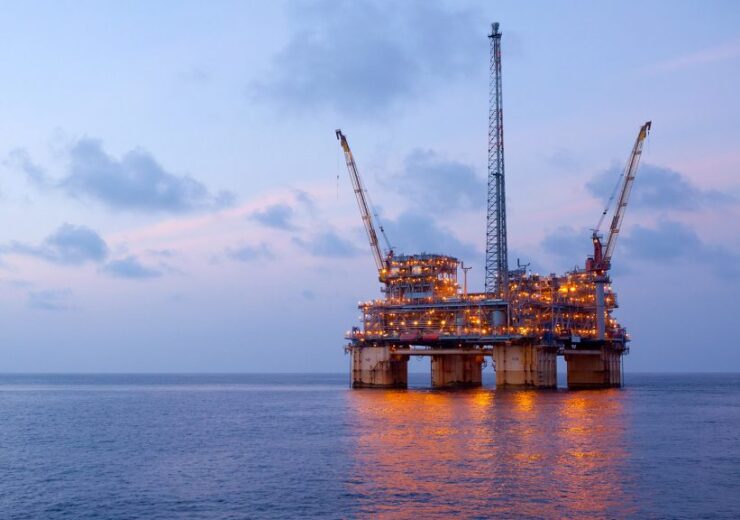 Herschel expansion project includes the first of up to three wells tied to the Na Kika platform. (Credit: BP p.l.c.)

British oil and gas company BP has commenced operations at the Herschel expansion project in the Gulf of Mexico.

Herschel is said to be the company’s first of four major projects scheduled to be delivered across the globe this year.

The first phase of the Herschel expansion project includes development of a new subsea production system, as well as the first of up to three wells tied to the Na Kika platform.

The first well is anticipated to increase platform annual gross production by an estimated 10,600 barrels of oil equivalent per day (boe/d) at its peak.

BP Gulf of Mexico and Canada senior vice president Starlee Sykes said: “Like other recent start-ups in the Gulf of Mexico, with Herschel we are tying into existing infrastructure to produce some of the most efficient barrels in the world.

“Focusing our hydrocarbons business on the highest quality resources such as these sits at the heart of bp’s strategy. Doing so safely, ahead of schedule and under budget is testament to the caliber of the team.”

Operated by BP, the well is drilled to a depth of around 19,000ft. It is situated southeast of the Na Kika platform and around 140 miles (225.3km) off the coast of New Orleans.

The Herschel development is owned by BP and Shell, each with a 50% working stake. The project also delivers infrastructure for future well tie-in opportunities.

BP projects, production and operations senior vice president Ewan Drummond said: “Herschel is a great example of the type of fast-payback, high-return tie-back opportunities we continue to deliver as we focus and high-grade our hydrocarbons portfolio.

“I would like to thank the team for their commitment in the safe and early execution of this project.”