The Shah Deniz gas field, which was discovered in 1999, is said to be one of the world’s largest gas-condensate fields 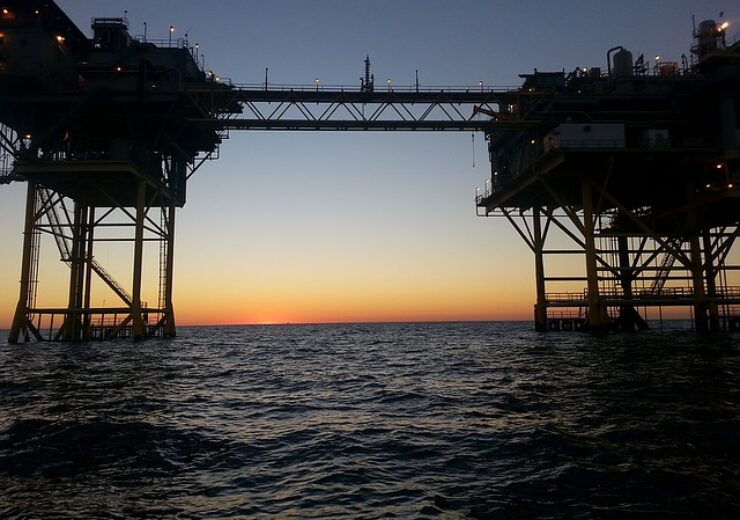 BP operates the Shah Deniz field on behalf of its partners. (Credit: gloriaurban4 from Pixabay)

The company has signed an agreement with Malaysian oil and gas company Petronas to purchase an additional 1.16% stake in the field for $168m, reported APA news agency.

With the deal, BP will increase its stake in the Shah Deniz gas field to 29.99%.

The field, which was discovered in 1999, is said to be one of the world’s largest gas-condensate fields.

The field is situated on the deep-water shelf of the Caspian Sea, 70km south-east of Baku, in water depths ranging between 50m and 500m.

In 2006, the operations were started on Shah Deniz stage 1 project that holds the potential to produce up to 10 billion cubic meters of gas per annum (bcma) and around 50,000 barrels a day of condensate.

The project includes an onshore terminal and a 700km South Caucasus pipeline (SCP) through Azerbaijan and Georgia to the Turkish border.

In the first half of this year, the field produced 10 billion standard cubic metres (bcm) of gas and about 1.9 million tonnes of condensate from the Shah Deniz Alpha and Shah Deniz Bravo platforms.

The field has delivered gas to markets in Azerbaijan, Georgia, and Turkey during the first six months.

At present, the existing Shah Deniz facilities’ production capacity is more than 58 million standard cubic metres of gas per day.

In October this year, Russia’s Lukoil has signed an agreement to acquire an additional 15.5% stake in the gas field from Petronas for $2.25bn.