The deal enables Lukoil to increase its stake in the project, which produced 18.1 billion cubic metres (bcm) of gas and 3.6 million tonnes of gas condensate last year, from 10% to 25.5% 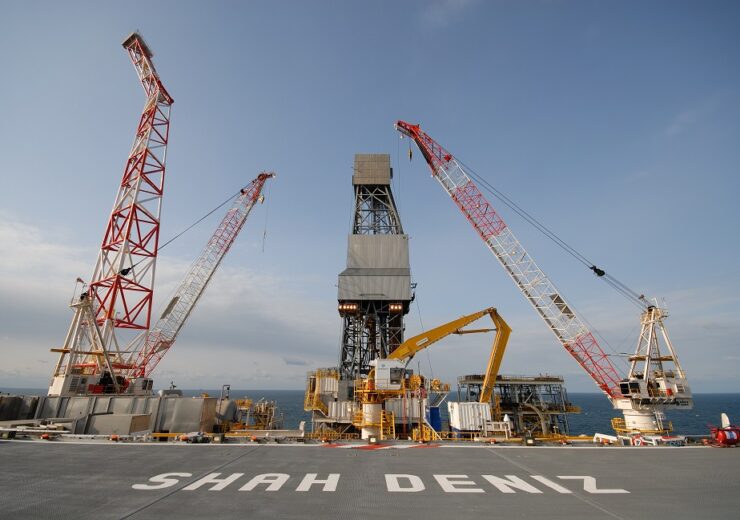 Russia’s Lukoil has signed an agreement to acquire an additional 15.5% stake in the Shah Deniz natural gas project in the Azerbaijan sector of the Caspian Sea from Petronas for $2.25bn.

The deal enables Lukoil to increase its stake in the project from 10% to 25.5%.

Lukoil president Vagit Alekperov said: “Around thousand Russian businesses, including LUKOIL, are involved in implementation of the Action Plan for Development of Key Vectors of Cooperation between Russia and Azerbaijan, which was signed in 2018 during the meeting of the two national leaders.

“Increasing our share in the Shah Deniz project creates new opportunities for synergy in future-oriented economy sectors of our countries.”

Discovered in 1999, the field covers nearly 860km2 and had approximately one trillion cubic metres of gas and two billion barrels of condensate initially in place.

Gas produced from the field is sold on the markets of Azerbaijan, Georgia, and Turkey.

In July this year, BP and its partners announced the start of production from the East South flank of the $28bn Shah Deniz 2 project.

Separately, Lukoil announced the continuation of the upgrade of the Stavrolen petrochemical plant in the city of Budennovsk, with the second stage of Gas Processing Unit (GPU-2).

GPU-2 is anticipated to expand the utilisation of associated petroleum gas delivered to the facility from North Caspian fields to 5bcm per year.